CASTROVILLE, CA - Like a bolt of lightning, an incoming leader can spark a bevy of growth alongside inspiration for new innovations and expansion plans. Such is the case for a new leader joining Mastronardi Produce®. Tapping Caitlin Tierney—well known in the industry as the, now former, Senior Director of Fresh at 99 Cents Only Stores—as its new Business Director of Western Operations, the greenhouse grower is ramping up its sales efforts in the western region of North America.

Tierney brings a range of industry experience to this newly created role, including time spent with SpartanNash, Fresh Direct, Fresh & Easy, and 99 Cents Only Stores. She also has experience in a seed-side marketing role with Bayer CropScience Specialty Seeds. She currently sits on the Board of Directors for the Fresh Produce & Floral Council, as well as the Board of PMA’s Center for Growing Talent. 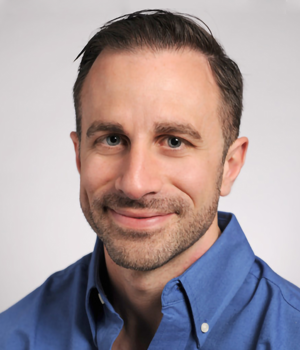 “Caitlin is the perfect fit for this role, and we are very excited for her to join the team,” commented Peppe Bonfiglio, Vice President of Sales. “Her industry experience and knowledge, combined with her tenacity and growth-minded approach to the business align well with our company and specifically with our objectives for the west.”

As Business Director of Western Operations, Tierney will focus on supporting business growth with both new and existing retail partners. According to a press release, this appointment comes at a strategic juncture for the company, as it recently announced two of its latest western expansions within its distribution network. 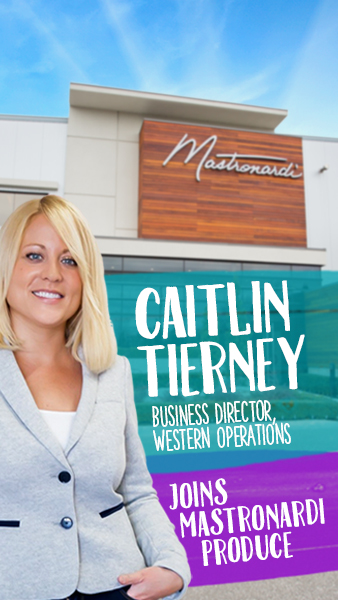 These include an expanded facility in Castroville, California, and the recently announced distribution center in Surrey, British Columbia, Canada. This distribution center is a 70,000-square-foot facility strategically located to get fresh, greenhouse-grown produce to the western region of the U.S and Canada, all while maintaining short transit times.

Congratulations to Caitlin on this new appointment! We can’t wait to see how this furthers Mastronardi Produce’s expansion plans.