Mighties® Expands Into Organics and Leads in Packaged Kiwi Sales

PASADENA, CA - A mighty monster is about to hit retail shelves, but it’s a monster you’ll want to keep around even after Halloween has passed. Sun Pacific® is expanding its organic offerings by introducing Organic Mighties® in a 1 lb clamshell, presenting retailers with an opportunity to increase sales.

“As the largest kiwifruit grower in North America, we strongly feel it’s not only important to continue to find ways to increase kiwifruit consumption, but it is imperative that we fill the need for consumer demand of organically grown fresh produce,” said Barney Evans, President. “The enthusiastic response we saw with our Air Chief organic grapes encouraged us to transition a portion of our conventional kiwi over to organic.” 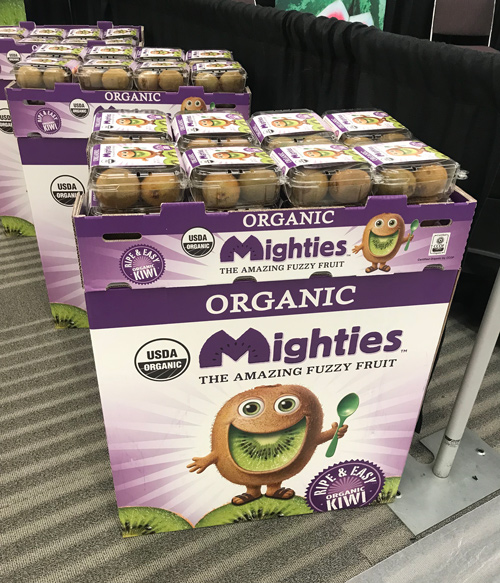 According to a company press release, Sun Pacific’s investment in the Mighties has shown great success. The brand encourages regular kiwi consumption as part of a healthy lifestyle and educates people on how to cut and scoop kiwifruit for easy eating. Citing the growth of packaged kiwi sales—which increased 12.8 percent in the last year—Sun Pacific believes that Organic Mighties will capture the hearts of shoppers just the same as its conventional sister. 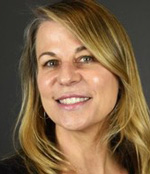 “Organic Mighties packaging debuted to retailers in July at the Organic Produce Summit and the feedback was overwhelmingly positive,” said Kate Reeb, Director of Marketing. “An equally enthusiastic PMA audience—many who viewed organic Mighties for the first time—is excited to start the 2018-19 kiwi season carrying both conventional and organic Mighties.”

The Organic Mighties packaging has the design elements of its conventional counterpart, but for a purple background in place of a traditional green background. “Fuzzy,” the brand’s official mascot, is featured on the sleeve. Storytelling—how to eat kiwi, as well as its health benefits—continue to be a prominent feature of the design.

Sun Pacific noted that it is also offering new in-store display shippers, which display “Fuzzy” and the brand’s key graphics and messaging. The display holds two cases each. For best results, the brand recommends displaying two Mighties shippers at a time, which draws attention to the product.

For the latest in fresh produce, stick with us at AndNowUKnow.

Simply Growing. That’s who we are and what we do…best. We at Sun Pacific® have been farming the bountiful California land... 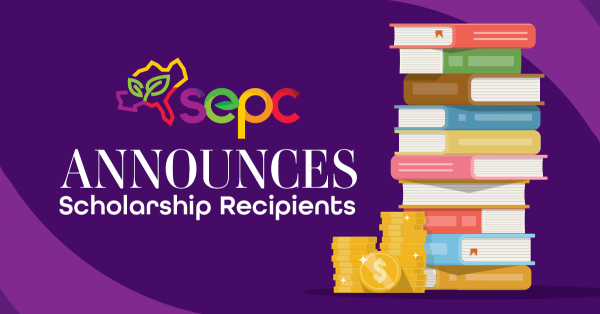 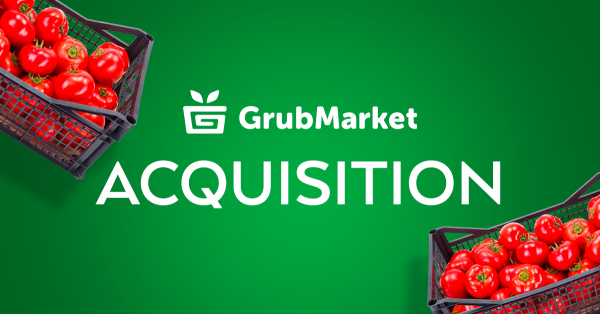 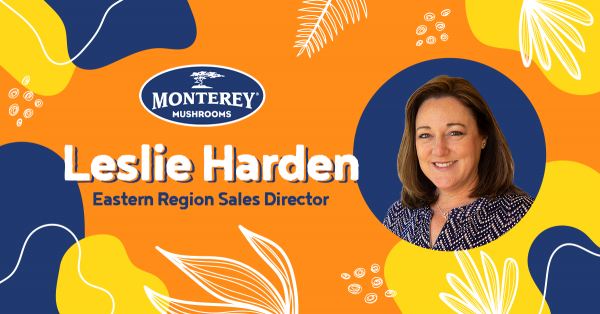