WATSONVILLE, CA - Last week, The James Beard Foundation announced the five finalists for its Blended Burger Project competition. Monterey Mushrooms, one of the largest mushroom growers in America, congratulates Cedar's Cafe in Melbourne, FL, for being one of the top five finalists for the second year running in the prestigious contest using the company’s product. 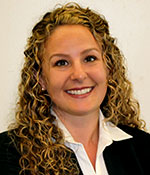 “We love to meet chefs that stand out by Blending in,” said Lindsey Roberts, Marketing Specialist, according to a press release. “We were excited to see how restaurants worked with their customers to create buzz online via social media channels.” 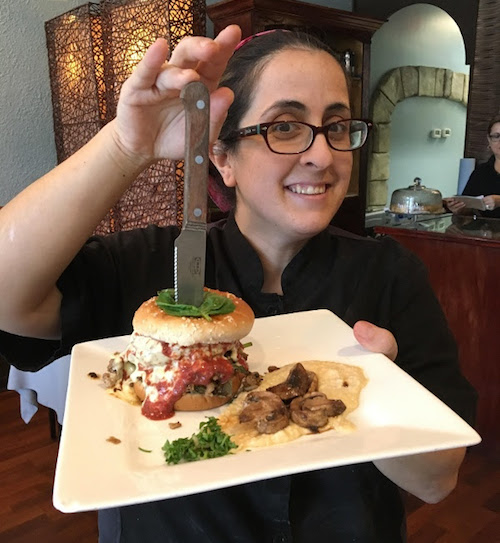 Chefs from across the country entered the competition and winners were chosen through online voting. The five chefs with the most votes have won a trip to the historic James Beard House in New York, where they will showcase their burgers at an event in 2018.

Cedar's came in second in the United States, with 79,679 votes, following Bareburger in New York. Other restaurants in the top five were Vintage Kitchen in Norfolk, Virginia; Houston Yacht Club in La Porte, Texas; and Bistro at Topsail in Surf City, North Carolina. 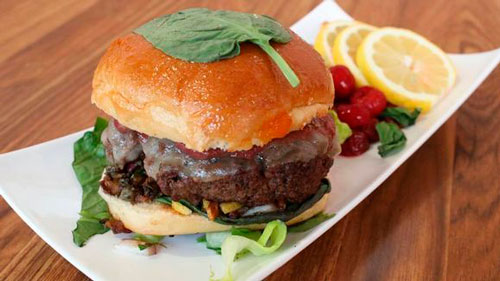 The Blended Burger Project is designed to encourage chefs to create healthier, more sustainable dishes. To enter the contest, chefs were asked to create a burger made of at least 25 percent chopped mushrooms

The previous year's blended burgers were such a huge success, that 60 percent of past participants kept a blended burger on their menu year-round. For other "Blend" recipes from Monterey Mushrooms, visit www.montereymushrooms.com.