NASHVILLE, NC – With growing season only a couple of months away, Nash Produce has some exciting plans in store for its 2017 lineup of sweet potatoes. With consumer demand ever-growing for the category, the company is ramping up its two specialty varieties, Murasaki and Bonita, to offer further options for consumers.

As Laura Hearn, Marketing and Business Development Director at Nash Produce, recently told me, the company is increasing its specialty sweet potato offerings, after finding a huge increase in both demand and success for the varieties.

“There’s a huge demand for both Murasaki and Bonita from consumers because of their flavor profiles,” Laura tells me, further stating that the company has offered the varieties over the past three years to great customer satisfaction.

Nash Produce will start planting in early spring, with promotable volumes ready for harvest in the fall. Laura says that both retailers and foodservice operators can find increased sale opportunities both in the unique appearance and eating experience inherent in each variety. 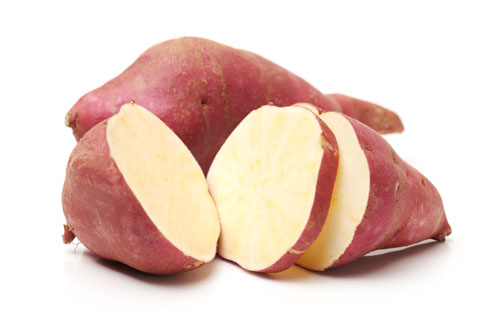 “The Murasaki has dark purple skin, white flesh, and a fluffy texture. With its nutty flavor, the sweet potato can go either sweet or savory,” Laura says. “The Bonita, my personal favorite, has both a white skin and flesh. It’s sweeter than your normal sweet potato, and also has a texture similar to the Murasaki. It’s great for eating alone, or in soups and stews.”

Nash Produce will mainly offer Murasaki and Bonita in bulk, but can offer its customers tray or bag packs as well. Laura says that as demand and supply rise for these varieties, the company is looking to expand its packaging and value-added options to boost the category. 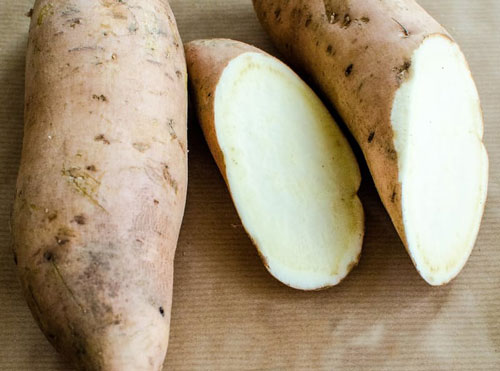 The company has also increased acreage for both varieties to further benefit buy-side customers in response to flourishing demand. Additionally, Nash Produce will be providing POS displays at the retail level, and more information-based pieces for consumer information.

So, what’s next in the pipeline for Nash Produce? Laura tells me that the company is working on developing a new product to debut during the uptick in sweet potato demand during cooler months, in addition to a prospective rebranding.

With year-round supply and over 10,000 acres of crop to pull from, keep up with AndNowUKnow as we continue to report on the exciting year ahead of Nash Produce.

Nash Produce is one of the largest cucumber and sweet potato processing facilities in the United States. With a management...