LEAMINGTON, ON – With the season of growth finally here, NatureFresh™ Farms is taking that spirit to heart. The company has announced it has broken ground for a new distribution center, and launched a new organic offerings.

“The continued expansion of our operations and launch of new products is a direct result of the growth of the NatureFresh Farms brand,” said Peter Quiring, President. “Over the last few years, we have increased our production capacity to meet the demands of our retail partners. Our commitment to quality, regardless of season, is enabling NatureFresh Farms to be an integrated supplier 12 months a year. Expanding our production capabilities in Leamington shows our commitment to growing our business in Canada.” 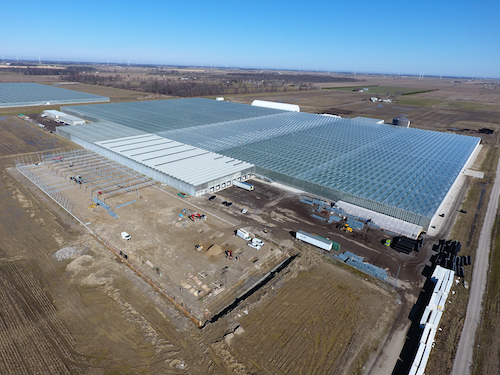 With fresh soil unveiled, NatureFresh expects its new 106,000-square-foot facility to be completed by mid-summer. According to a press release, this new distribution center will increase the company’s production and specialty packaging on site, and complement the company’s five other existing facilities that are operational across the company’s 130 acres in Leamington, Ontario.

In further efforts to better bolster its offerings, NatureFresh also opened a 60,000-square-foot facility in Toledo, Ohio, last fall. This facility services 45 acres of greenhouse production in Delta, Ohio. Due to the success of its Ohio program, the company stated that it has already outgrown this facility in its six month existence and is looking to expand. 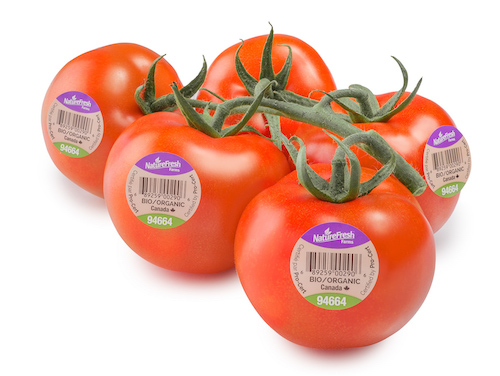 NatureFresh is also making moves with the launch of two new organic offerings. The company will be bringing its new USDA-certified Organic TOV’s and Organic Red Grape Tomatoes.

“The increasing demand for organics prompted our team to bring two new items to market this year, both are being grown in Leamington, ON,” said Ray Wowryk, Director of Business Development.

NatureFresh also unveiled its new Canadian-grown TOMZ™ Snacking Tomatoes in March, which are all now packed in new Top Seal formats. The proprietary TOMZ snacking tomatoes are grown during the winter in Delta, Ohio, and in summer, in Leamington, Ontario.

Family owned and operated, NatureFresh employs more than 500 people across all of its greenhouses and distribution centers in both Canada and the USA.

Going to the CPMA Convention and Trade Show in Toronto, Ontario, this May? Stop by booth #107 to learn more.

GrubMarket Expands to the Seattle Area with the Acquisition of...

The Industry Ramps Up for United Fresh LIVE!