SAN ANTONIO, TX - In the same way that Rome wasn’t built in a day, neither were NatureSweet®’s delicious tomatoes. Celebrating the detailed work that goes into growing the fruit, the supplier has announced the national rollout of its new media campaign, Tomatoes Raised Right, to tell its brand story. 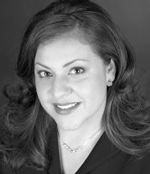 “We are proud and excited about our Tomatoes Raised Right campaign,” said Vice President of Marketing, Lori Castillo. “This campaign is about all of the hard work each and every one of our Associates does 365 days a year to provide consumers with the best-tasting tomatoes.”

The new campaign features an intriguing new look and style, including an updated website, digital advertisements, and television spots, in addition to newly designed promotional shippers and point-of-sale materials. Each of these components has been carefully redesigned to highlight the delicate journey of NatureSweet tomatoes, from the company’s sustainable growing practices to the homes of shoppers, a press release explained. 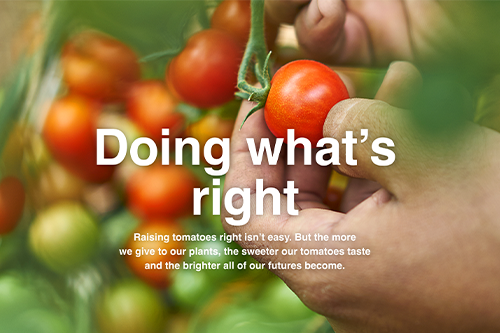 The Tomatoes Raised Right media campaign is centered around opening the grower’s greenhouse doors and sharing its unique story with consumers all over the world through a detailed and authentic look at the company’s growing practices. It gives an inside look at the many contributions made throughout the season, from planting and nurturing to hand-picking and packaging every single tomato, proving that raising something right doesn’t happen in one day.

The campaign kicked off in the USA in November of 2020, with TV and digital support airing across four major geographic areas. The national rollout was launched this March and has shown increased sales to date.

Keep reading ANUK for the latest news in the fresh produce industry.

NatureSweet® tomatoes are greenhouse grown in a controlled environment, from the seeds, to the growing medium, to the...