NEW YORK, NY - Start spreading the news—apples grown in the state of New York are available in abundance! I recently linked up with New York Apple Association (NYAA) President Cynthia Haskins to get the inside scoop on all things apples as the state’s harvest is well underway with expectations for approximately 32 million bushels and a wide range of sizes.

“I have visited several apple orchards and had the opportunity to sneak a bite by picking apples right off the tree,” Cynthia told me. “The apples are tasting so good and are full of flavor.”

Temperatures are beginning to dip each night, which is always welcomed in apple production, and NYAA is seeing brilliant colors. The season always kicks off with the harvest of early varieties like Paula Red, Ginger Gold, Zestar®, followed by Premier Honeycrisp, Galas, Honeycrisp, New-York grown Sweetango®, Empire, McIntosh, Snapdragon®, New York-grown KORU®, and others. 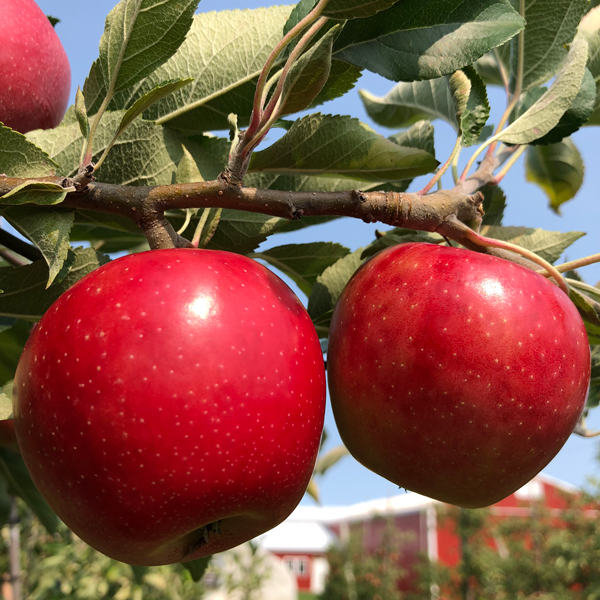 This year, NYAA has implemented a wide range of promotional campaigns. Aiming to tell the apple growers’ story, the association created a social media campaign featuring farmers. It also used social media to promote a series of videos with New York apples as the stars on television, radio, and digital advertising. Furthermore, NYAA is promoting apples through programs such as digital retail coupons, ad support, in-store sampling, display contests, bin rebate programs, and cross merchandising, and this season is already off to a great start with several retail programs lined up.

Campaigns are featuring both in-season and out-of-season content, including where to find apples and apple products, apple product giveaways, recipes, and other apple-centered promotions. Facebook and Instagram campaigns featured static and video ads along with boosted posts, and Google and Bing search ads, Display, Retargeting, and YouTube campaigns were strong awareness drivers. 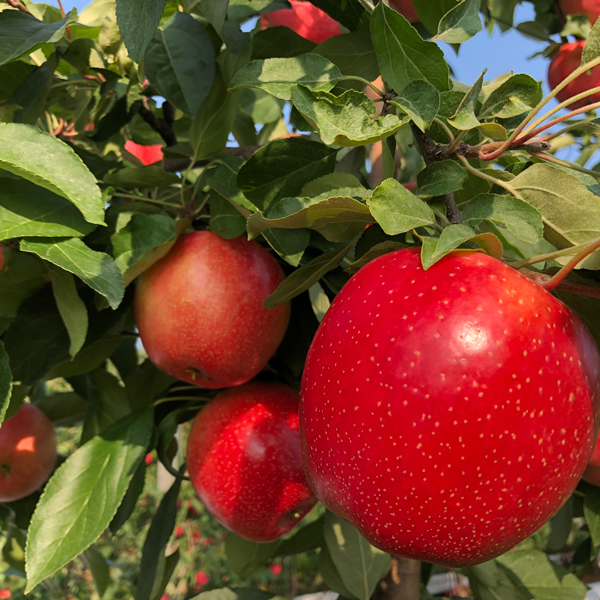 “This year, we are integrating existing assets and creating customized social media content for retailers,” stated Cynthia. “Our series of grower and dietitian videos are proving to be popular along with spotlighting apple varieties and new recipes.” 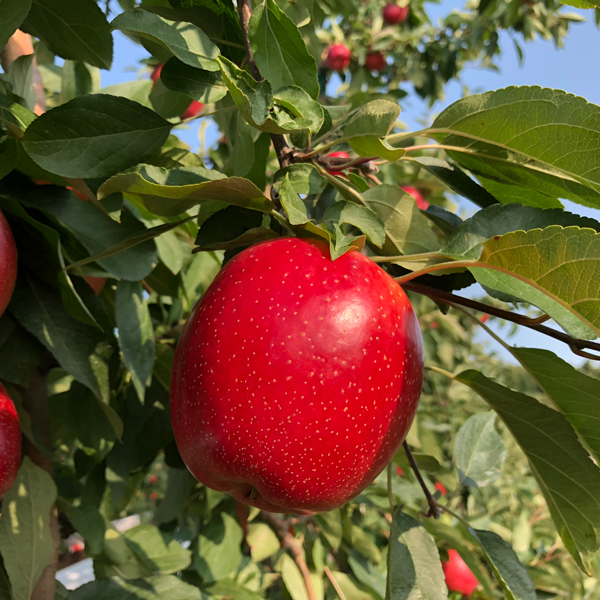 NYAA will also promote apples in schools (online and those attending classes in-person) with the NY Big Apple Crunch promotion. Schools, college campuses, hospitals, businesses, and individuals all over the state are invited to take the “collective crunch” into a New York grown apple, taking place this year on October 22. In 2013, the Big Apple Crunch in New York City set a world record with 1,000,000 people participating. Since then, the activity has spread across the country, and thousands of locations participated this past year: 3.2 million crunched into a New York apple in unison. 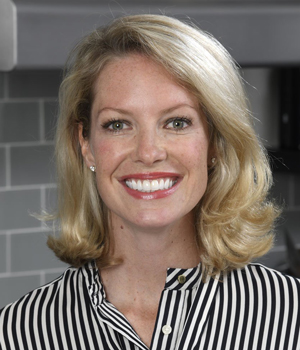 Kelly Springer, registered dietitian, and nutrition spokesperson for NYAA, is making her rounds to several television and radio stations. She is currently scheduled to appear on television stations in Buffalo, Rochester, Syracuse, and Albany, New York, areas to promote apple picking. She will also appear in out-of-state television stations in other states during October—sharing the nutritional value of New York apple varieties.

There are tons of reasons to have New York apples in your lineup, so don’t stop here! For more fresh produce news, keep clicking back to AndNowUKnow.