CASTROVILLE, CA - Although artichokes already tout a certain je ne sais quoi in the produce aisle, Ocean Mist Farms is only furthering the veg’s appeal with an all-new variety. This season, the grower launched its proprietary Purple Artichokes, the newest seasonal addition to its product family. 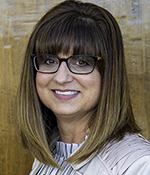 “We are happy to share this new variety of artichokes with our customers,” said Diana McClean, Senior Director of Marketing. “Not only are they striking in appearance, but we’ve found these artichokes to have a superior texture when steamed and are as flavorful and meaty as the original Castroville Green Globe artichoke.”

The Purple Artichokes first caught Ocean Mist’s eye—much like they are sure to catch consumers’—with their superior appearance, which the company describes as the look of a Mediterranean old-world variety, with a rich, earthy flavor in its tender, meaty leaves. And, to only further the magical quality of this new item, the varietal’s vibrant purple exterior turns deep green once cooked—which could be a unique POS opportunity to further convince consumers to drop the purple artichokes into their baskets. 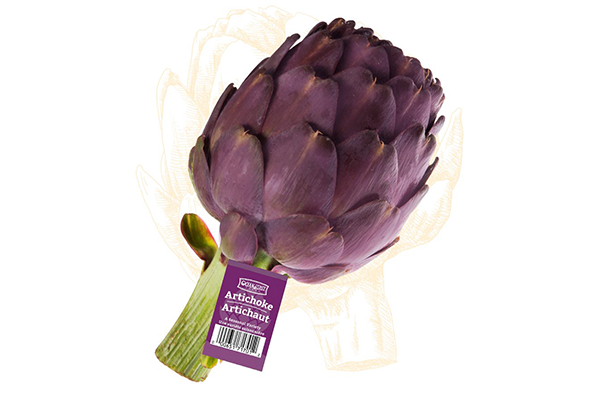 To support the retail sales of the Purple Artichoke, Ocean Mist Farms has launched “Arti’s Summer Romance,” a social media-based promotion that debuts this variety with the introduction of Viola, a promotional purple artichoke mascot to complement Artie, the green artichoke, according to a press release.

This new, one-of-a-kind promotion complements other marketing initiatives Ocean Mist Farms has released this year, including its annual Gold Standard spring promotion, which spanned the weeks of April 13 to May 13. Despite its coincidence with COVID-19, the promotion, which helped to elevate the health and nutrition of Ocean Mist’s Gold Standard artichokes, yielded incredible results. 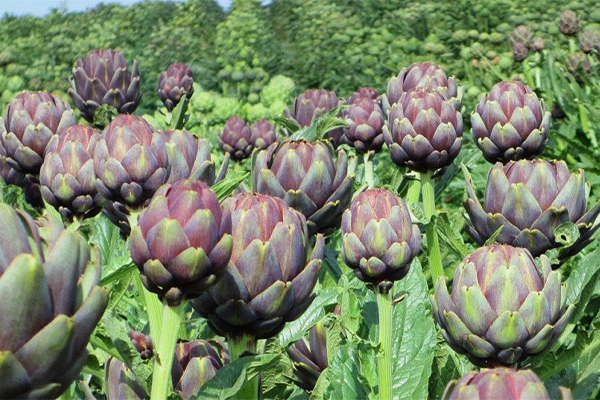 “We questioned if now was the right time to run this annual promotion,” continued McClean. “Because of the tremendous consumer following we’ve developed that relies on Ocean Mist Farms, we wanted to not only encourage consumers to purchase artichokes for their health benefits, but to also assure them that the produce they are purchasing is of the highest quality.”

In total, Ocean Mist Farms earned 23,000,000 brand impressions and 545,000 promotion-specific website visits, while over 28,000 shoppers participated in the sweepstakes opportunity, as stated in a release. The grower attributes a 3.6 percent increase in artichoke sales volume to this successful promotion.

With the purple artichoke’s very first season underway, Ocean Mist Farms is harvesting 12, 18, and 24 sizes—all of which will be labeled with a unique tag and company specific UPC.

For more exciting variety news like this, keep checking back with AndNowUKnow for the latest fresh produce announcements.