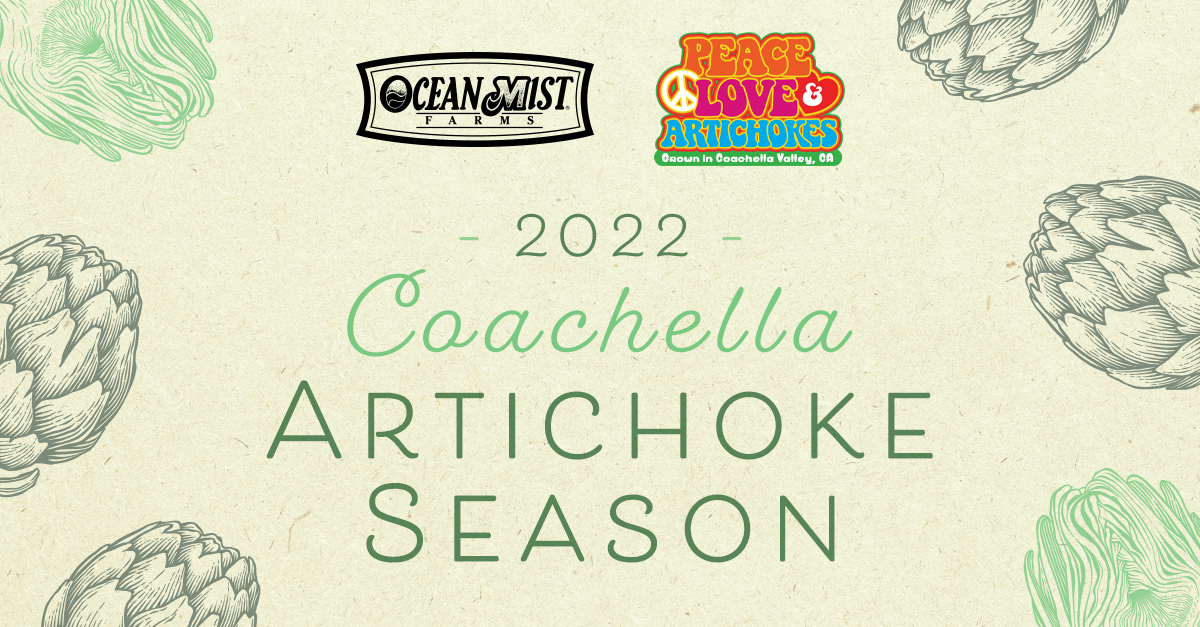 CASTROVILLE, CA - It’s the time of the season where the love runs high—Peace Love & Artichokes, that is. Kicking off its Coachella, California, artichoke production season, Ocean Mist® Farms has been growing in the region for more than two decades. This year also marks the fourth consecutive year of the supplier’s successful Peace Love & Artichokes campaign. 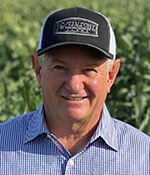 “Every year is different, with Mother Nature being in charge,” said Jeff Percy, Vice President of Production in Coachella. “Artichoke harvest is in full swing a bit earlier than last year, and we are pleased with the demand for our Frost Kissed® chokes. Looking at production volumes, we have good quality and supply for the balance of the Coachella artichoke season.”

As the season gets underway, promotable volumes of Ocean Mist artichokes have been revealed and are expected to be available for the majority of the Coachella season, according to a release. Buyers interested in Ocean Mist artichokes are encouraged to get in on the action now by connecting with one of the company’s salespeople to discuss opportunities. 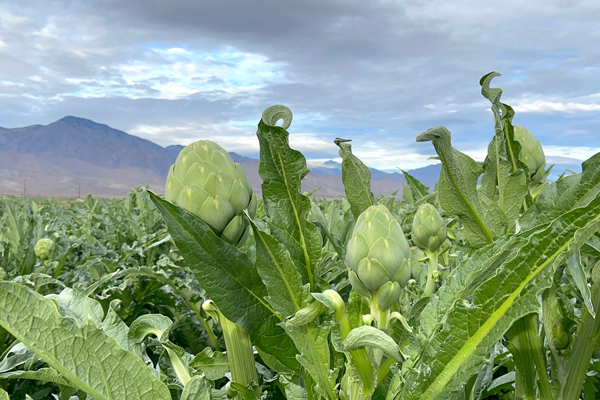 Because artichokes generally grow in Mediterranean-like climates, Ocean Mist has worked to hone a desert-grown proprietary seed variety made especially for the Coachella Valley. By utilizing the region’s optimal growing conditions from the winter to the spring, the supplier is able to maintain high quality standards year-round.

To showcase the progress during the season, Ocean Mist will be issuing a bi-weekly video field report as part of its Trade Email campaign to show off Coachella artichoke production during February. This is just one of several trade activations being used to elevate Ocean Mist artichokes with the buy-side. 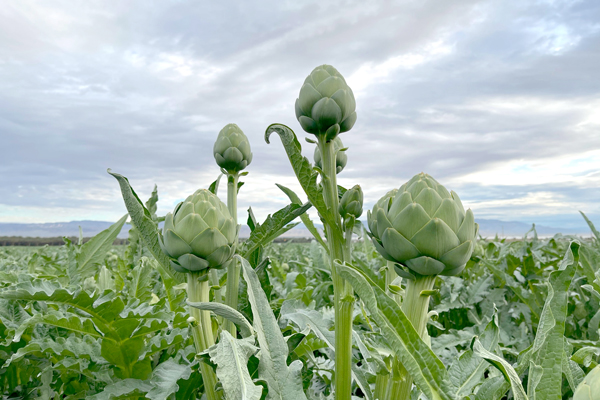 Appealing to shoppers, Ocean Mist is launching a multifaceted campaign that will be launching at the start of February and lasting through April 8. The campaign will feature email marketing to a large community of consumers and produce buyers, social media and Google advertising, and sweepstakes prizes.

For more category updates from across the industry, keep clicking on AndNowUKnow.