WASHINGTON, DC - ANUK has been following the tariff situation for many months, and we’re happy to report that an accord seems imminent. Last Wednesday, February 27, U.S. Trade Representative Robert Lighthizer stated that the United States was—for now—abandoning its threat to raise tariffs to 25% on $200 billion worth of Chinese goods.

Last Sunday, February 24, President Trump announced that the higher tariffs would be delayed; he did not, however, give a time frame for the delay.

“In accordance with the president’s direction, the Office of the United States Trade Representative (USTR) will publish a notice in the Federal Register this week to suspend the scheduled tariff increase until further notice,” USTR said in an emailed statement. 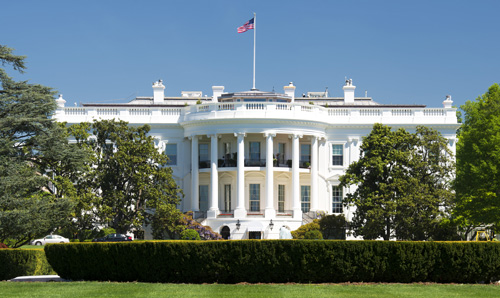 Beyond the 10% tariffs that are now in place, USTR currently has no plans to hike up tariffs. According to a report from The Wall Street Journal, the statement was issued after Robert Lighthizer’s testimony to the U.S. House Ways and Means Committee. During this tesimony, Lighthizer stated that the United States and China had reached a “tentative agreement” on a mechanism that would enforce the trade deal—an issue that has consistently been a stumbling block in talks.

With the threat of higher tariffs seemingly abating, will the trade war between two of the largest global economies be closer to an end? AndNowUKnow will continue to report the latest.