MONTEREY, CA - The Organic Grower Summit has further solidified itself as an event not to miss, announcing the event will feature John Foraker, Co-Founder and CEO of Once Upon a Farm, as its keynote presenter this coming December in Monterey, CA. The Organic Grower Summit is a joint production between California Certified Organic Farmers (CCOF) and Organic Produce Network (OPN). 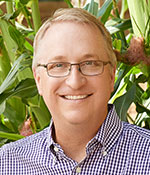 “As the organic industry continues to grow, it’s an honor to talk with those actively involved in growing fresh organic food about the opportunities the industry has today and looking to the future,” said Foraker.

From co-founding cold-pressed baby food company Once Upon a Farm in 2017 and leading as its CEO, to his prior 30-plus years of experience in the natural and organic food industry, Foraker has built up a reputation as one of its most accomplished and respected executives. Foraker was also the longtime leader of natural and organic food brand Annie’s, Inc., from 1999 to 2017. According to a press release, he took the company public in 2012 as CEO, prior to General Mills’ acquisition of the business in 2014 for $820 million. 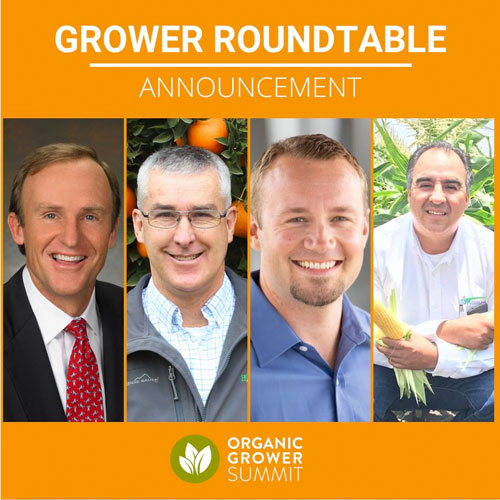 Attendee registration for OGS is $499, with discounts available for CCOF members and government and educational members. Registration to OGS is all-inclusive, and includes admittance to the opening reception, educational sessions, keynote presentations, breakfast and lunch, and trade show floor. The tradeshow floor is already nearly sold-out, with only a few exhibitor spaces remaining, so make sure you don’t miss out.

California Certified Organic Farmers (CCOF) advances organic agriculture for a healthy world. We advocate on behalf of our...