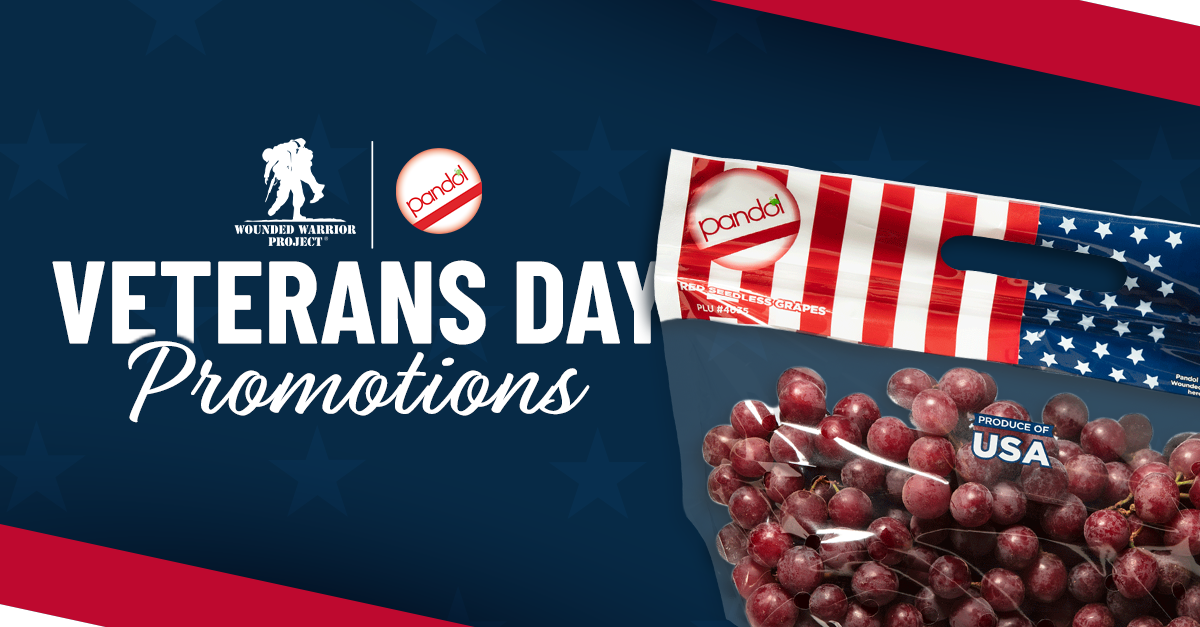 DELANO, CA - Doing its part to uplift the table grape category with new packaging, Pandol Brothers, Inc. continues to garner interest with its eye-catching grape bags. The packaging itself highlights U.S.-grown produce, as well as the Wounded Warrior Project®. I spoke with Scott Reade, the Vice President of Sales and Marketing, to learn more. 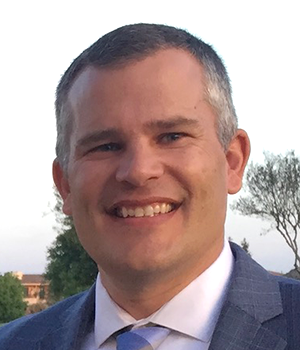 “We were originally looking at designing a patriotic bag, which was the original concept a couple of years ago. Most importantly, we wanted to show consumers that our product was from the United States. Although packaging includes country of origin, a lot of people don't notice,” Scott told me. “We need a bag that showed that the product was from the United States graphically. Right? From there, we started thinking about, ‘Well, is there something further that we can do?’”

The answer to that question is a resounding “Yes,” as is evidenced in the partnership with Wounded Warrior Project. 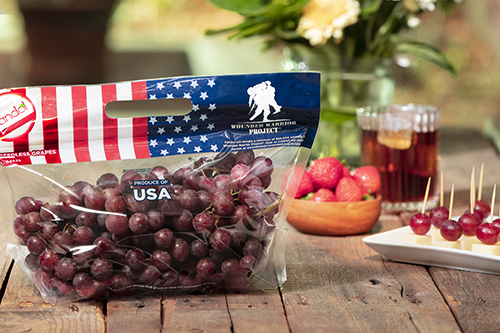 “When we reached out to them, they were very responsive and experienced in co-branding products. I was surprised by how many retailers already have co-branded products on their shelves, but not in produce,” Scott explained.

The concept itself is not new, but packaging delivers values to retailers in a variety of ways that drive consumers to the store.

“One of the immediate impacts that I think both consumers and retailers would like to know about is that Pandol Brothers made a donation to the Wounded Warrior Project to be able to utilize their brand on our packaging. Retailers can support the Wounded Warrior Project, too, by carrying the grapes in that bag. Additionally, that drives awareness with customers. Altogether, it’s ultimately about drawing attention to that organization, to the grape category, and hopefully drive some incremental sales along the way,” Scott remarked. 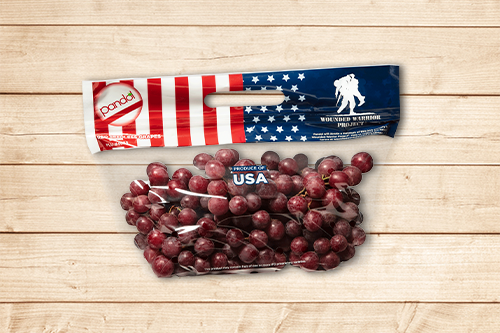 The Wounded Warrior Project holds significance for the company, as one of its Founders, Jack Pandol, served in World War II. Beloved by the industry, Jack’s influence can still be seen. Scott told me that the grape variety, Jack’s Salute, is named in honor of Jack Pandol—a fact that speaks to the interconnectedness in this industry that I love.

“We’ve just passed the anniversary of 9/11 and Wounded Warrior's mission is to support veterans that have served, like the veterans that are from the post 9-11 generation. What we're targeting with this program is Veterans Day promotions, and we're hoping that we can get some front-page grape ads for Veterans Day this November,” Scott commented. “Hopefully, utilizing this bag and the Wounded Warrior cause will interest some retailers into putting the fruit front and center for Veterans Day.”

Stick with us here at AndNowUKnow as we cover the latest in fresh produce.