INDIANAPOLIS, IN – In celebration of the 100th running of the Indianapolis 500 Community Day, The Produce Mom®, NatureFresh™ Farms, and Sage Fruit partnered together with the Indianapolis Motor Speedway and the Indiana Dairy Association for the promotion and sampling of fresh produce. 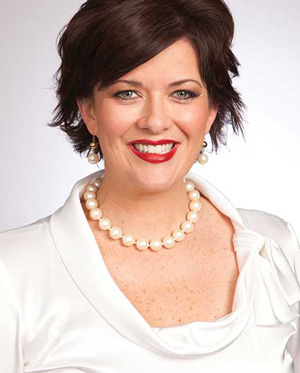 “It was a thrill to get our partners Sage Fruit and NatureFresh Farms as well as the USDA Team Nutrition messaging integrated into the 100th Running of the Indianapolis 500 festivities,” explained Lori Taylor of The Produce Mom. “To orchestrate the 2016 Indy 500 Community Day, which reached over 10,000 kids spanning 11 locations was a major feat and only possible thanks to the great leadership from the Indianapolis Motor Speedway (IMS). The Produce Mom looks forward to continued work with the Dairy Association, IMS, and the IndyCar Series." 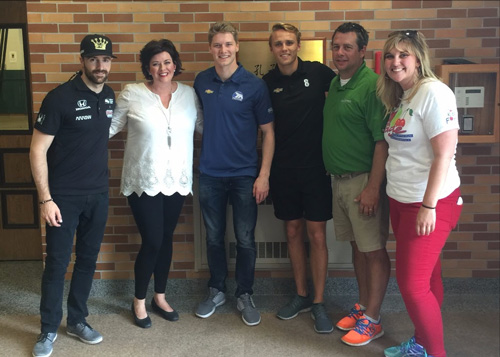 Community Day took place on May 25 as part of the selection of festivities planned for the 100th anniversary of the Indianapolis 500, as stated in a recent press release. The single day event took place in schools surrounding the speedway. Each participating school enjoyed a show scripted by The Produce Mom to promote USDA Team Nutrition messaging, and the following activities:

Also in attendance, and serving as co-stars, for the event was the entire qualifying field of Indy 500 drivers, along with the USDA mascot, Power Panther, and the American Dairy Association mascot, Buttercup. 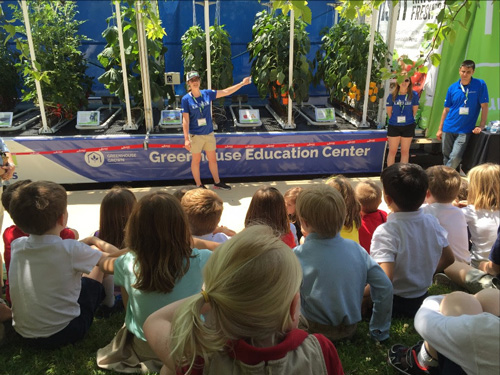 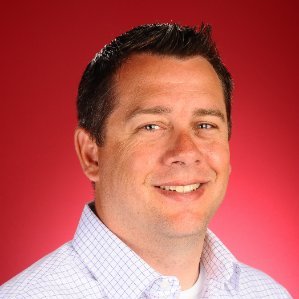 “The 100th Running of the Indianapolis 500 Community Day was an incredible event and a unique addition to our Indianapolis stop on the 2016 #GreenInTheCity tour,” explained Chris Veillon, Director of Marketing at NatureFresh™ Farms. “The students, teachers, and IndyCar drivers had great feedback on the Greenhouse Education Center, as well as our new snacking tomato, TOMZ. We passed out thousands of samples in Indianapolis last week.” 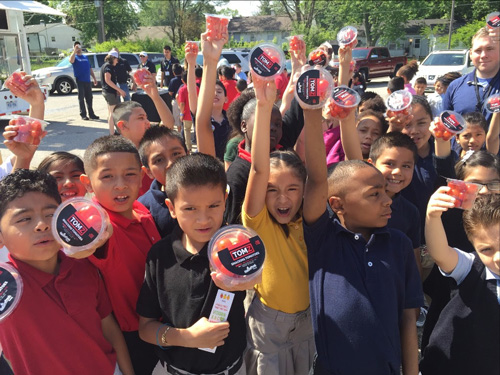 “As long-time sponsors of Kasey Kahne Racing, Sage Fruit has great appreciation for the opportunity to be involved in such a historic event,” stated Kaci Komstadius, Marketing Manager for Sage Fruit. “Serving Sage Fruit apples at the 100th Running of the Indianapolis 500 Community Day came our way through our partnership with The Produce Mom. We were honored to support the event and work alongside NatureFresh Farms.”

The Produce Mom participated in the event as an active partner of the Indiana Department of Education, and is an advocate for USDA programs such as the Team Nutrition, and Child Nutrition programs.