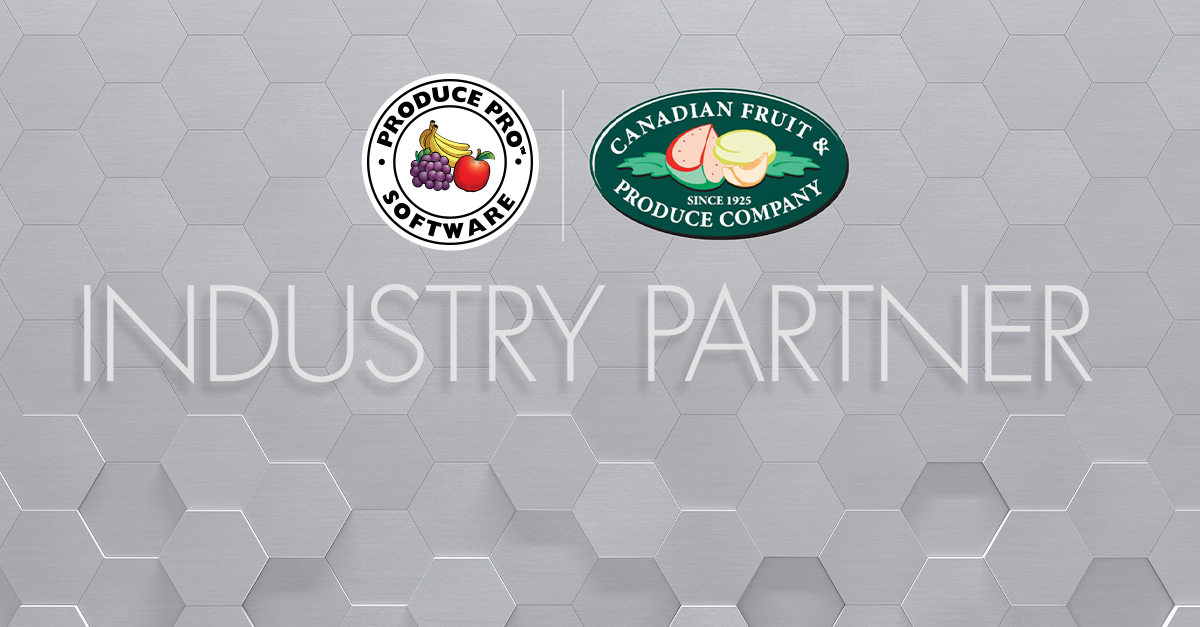 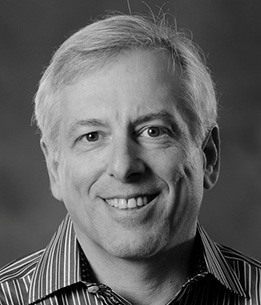 “Typically, implementation always takes place in person, but under the circumstances and with so many limitations, our team adapted and shifted our approach, adding extra strategy meetings to ensure Canadian Fruit was well-supported and prepared. This was the first-ever completely remote live week in Produce Pro Software history, and we could not be prouder of both teams and their extra efforts to make this happen,” said Len Moskowitz, Senior Manager, Central Project Management, Produce Pro Software.

Canadian Fruit has been running the Produce Pro Software system since February of this year, and the pandemic only proved this was the right decision made at the right time. 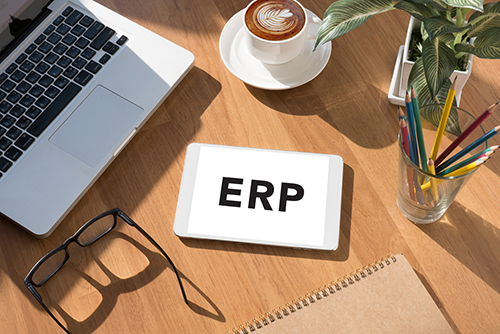 “Produce Pro Software seemed incredibly flexible, and we knew that was exactly what we needed as our business has been growing quickly. It was important that we implement software the next generation could rely on and would adapt to Canadian Fruit’s needs as they move the company forward,” said Tammy Cunningham, I.T. and Special Projects Manager at Canadian Fruit & Produce Company. “Hands down, the demo proved what we already suspected: flexibility, ease of use, efficient, reliable, and consistent.”

According to a press release, these two partners overcame many obstacles when it came to implementation.

“The U.S. and Canadian border closed less than 48 hours before the Produce Pro Software team was boarding a plane for our second training. With only three weeks until our go-live date, the Produce Pro Software team worked with us as we were all forced to pause the project. As travel remained impossible, both teams doubled their commitment to successfully transition using 100 percent remote training and support, including a remote live week, so we could be on track for our 2021 season,” said Cunningham. “It was an amazing experience given the highly irregular circumstances. As the project leader, I am personally grateful for everyone’s efforts.” 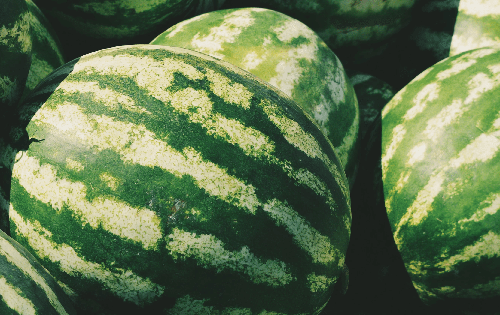 Cunningham continued, adding that implementation was still a resounding success.

“Implementation went much smoother than we anticipated. The Produce Pro Software staff were encouraging, enlightening, and gave us focus,” she said. “Change is hard for most people, and working within technology is a huge part of our day. Our entire staff stepped up and accepted the changes. Now, I often hear comments that the software makes things so much easier and better. They really understand how the technology can work for them and our company.”

The increased use of advanced technology has seen positive effects for the company, staff, and customers alike. With easier access to information and the ability to communicate information across departments, visibility into all aspects of operations has never been better. 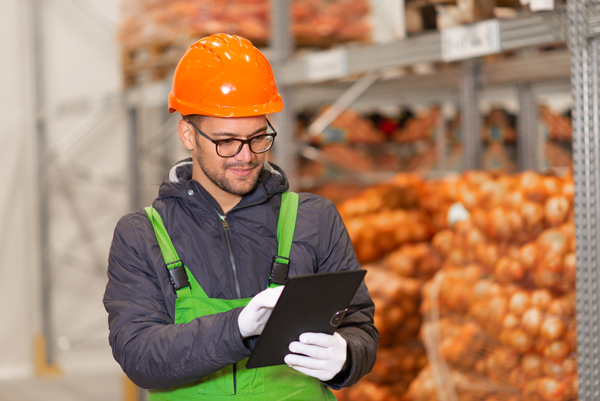 “We were looking for software that would adapt to our continued growth and could take care of our technology needs into the future. This was an easy choice, and I would not change a thing,” concluded Cunningham. “The Produce Pro Software team was incredibly helpful and supportive and still continues to be there for us. They are not just a software company, but our partner. This is just the beginning.”

Technology certainly isn’t going anywhere, so follow along with ANUK as we bring you the latest.