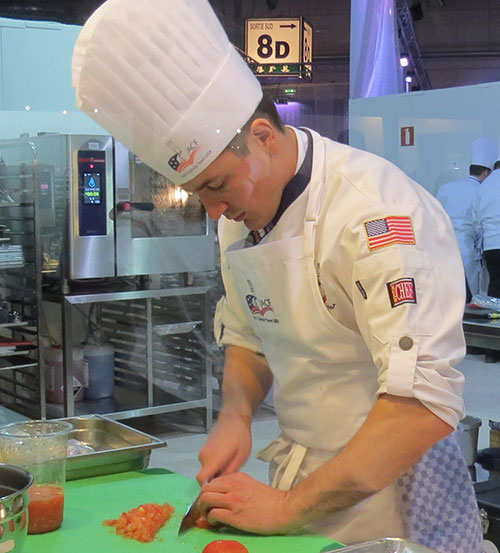 DiMenna stated that he is looking forward to working with AFC’s world class team, adding that both Red Sun’s and AFC’s growers represent a level of skill that defines ‘where craftsmanship ends and artistry begins.’ 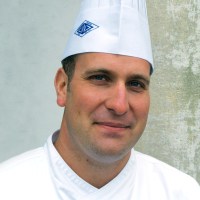 “We are grateful that Red Sun Farms has joined our team of sponsors, who make it possible for ACF Culinary Team USA to display America’s cuisine to the world,” Joseph Leonardi, CEC, ACF Culinary Team USA Manager, commented in the release. “Now, with the help of our generous sponsor, we are on the road to bringing home gold at the 2015 American Culinary Classic in Orlando, Florida, with a menu that will include greenhouse vegetables.”

The greenhouse grower owns three different state-of-the-art greenhouse facilities in the U.S., Canada, and Mexico, where it grows both conventional and organic vegetables including tomatoes, bell peppers, and cucumbers.