MONTREAL, QUEBEC, CANADA - Another industry partnership has proven to be a fruitful one as Sollum Technologies has announced it has signed an agreement for the expansion of its smart lighting solution in Allegro Acres’ facilities. The extension of the partnership comes after Allegro experienced the successful harvest of the first greenhouse crop of winter-produced peppers using Sollum’s LED lighting technology in Canada. 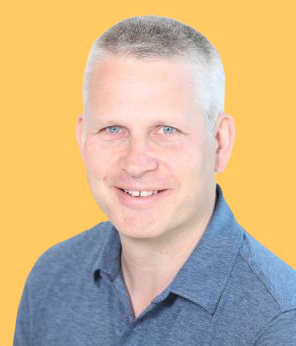 “That Allegro Acres decided to increase the deployment of our technology after this winter’s first crops is a strong vote of confidence,” said Sollum CEO Louis Brun. “Sollum's approach and its smart LED lighting solution are unique, so it has been tremendous to work closely with Allegro and leverage their full potential at scale. We are proud to be contributing to the deseasonalization of production, and this announcement is a big step toward the adoption of more sustainable food production practices. It contributes to increasing Canadian food autonomy and promotes local economies.”

The expansion of the agreement between the two companies means that, in addition to the initial four acres of greenhouse LEDs that Sollum installed in 2020, Allegro Acres will be deploying the technology across eight additional acres, bringing its total usage to 12 acres, according to a press release. This will be a significant milestone for Sollum as it continues its mission in helping create a more sustainable food system. 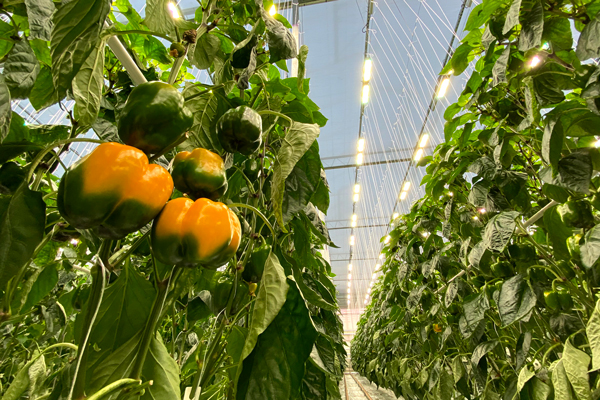 Allegro made the decision to deploy more of Sollum’s LED lighting technology after its successful cultivation of red, yellow, and orange commercial grade peppers this past winter. In its first usage, the grower utilized Sollum’s cloud-based SUN as a Service™ platform to experiment with different light recipes, compare yields, and determine the best option for its production.

“Not only can we personalize the recipe, we can adjust our greenhouse lighting in real-time according to climate conditions and our observations of crop growth,” explained Gene Ingratta, President of Allegro Acres. “By annualizing our pepper production, we realized that the possibilities afforded by Sollum’s technology are a game-changer for us. We look forward to increasing our production thanks to technology made in Canada, which will enable us to supply Canadians with fresh, locally grown peppers year-round. These are exciting times for Allegro.” 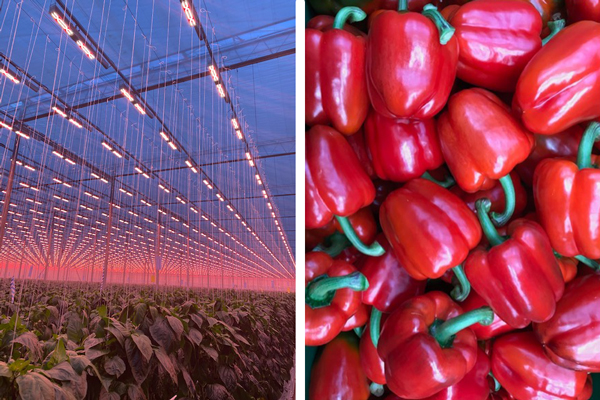 The expansion of this project is supported through the Greenhouse Competitiveness and Innovation Initiative, a cost-share program that is funded by the Ontario government and delivered by the Agricultural Adaptation Council on behalf of the Ontario Ministry of Agriculture, Food and Rural Affairs (OMAFRA).

How will Sollum continue to impact the evolution of greenhouse and sustainable farming across the continent? Keep reading AndNowUKnow as we bring you the answers. 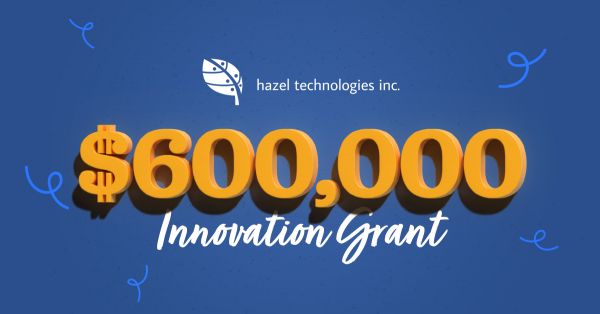 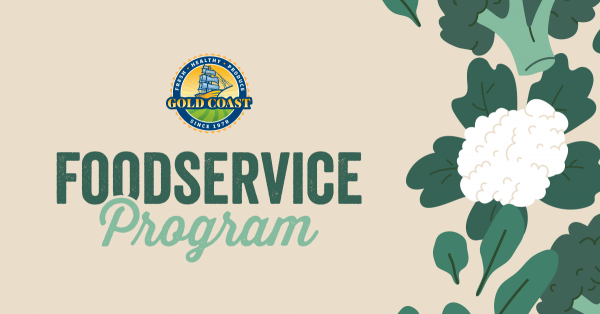