MILLEN, GA - One of the industry’s beloved fresh produce events has come to an end, and the Southeast Produce Council (SEPC) has finally announced this year's Vorhees Vision Scholarship recipient. Created to reward the achievements of young individuals who demonstrate an entrepreneurial spirit as they pursue their educational goals, this scholarship is named after the late Terry L. Vorhees, Founder and first Executive Director of SEPC. Because of his vision and efforts, SEPC became and remains one of the best resources in the produce industry today.

According to a press release, all SEPC Scholarships are awarded to applicants who meet the application criteria of having a parent or grandparent who is a corporate member in good standing with the SEPC, which means they have been on the SEPC membership roster for at least 12 months and have personally attended at least one SEPC event within the last 12 months. The 2020 Vorhees Vision Scholarship recipient is Kaytlyn Bunting, daughter of Joseph and Aimee Bunting, United Supermarkets. 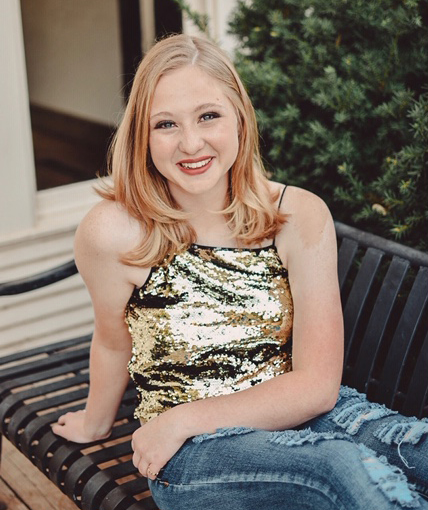 Beginning this year, SEPC Vorhees Vision Scholarship recipients will receive one $7,500 scholarship annually. Applicants must be either graduating high school seniors or enrolled as college freshmen, sophomores, juniors, or seniors and must have a minimum grade point average of 3.0. Other selection factors include: letters of recommendation from high school and/or college staff, clergy, community leaders, etc.; SAT or ACT scores; community service involvement; and the quality of their essay, describing their most meaningful achievement in life and the results it brought.

Congratulations to Kaytlyn Bunting on this exciting honor!