FAISON, NC - Despite two hurricanes and Louisiana's banning of North Carolina sweet potatos, Southern Produce has kept its promise to both farmers and consumers to continue with business as usual. In order to provide the quality and quantity of product it is known for, the company has continued with a financial restructuring it hopes will better serve its customers. 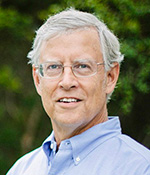 Chief Financial Officer Randy Swartz explained that, “our restructure has allowed us to evolve and innovate on current industry best practices and future needs as well as hire key personnel to ensure we maintain the highest level of quality and customer care.” 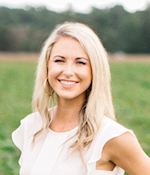 Recent progress in the restructure has included one new hire and two promotions at Southern Produce. Brooke Crumpler was named the company’s new Director of Domestic Sales and Marketing after working with the company for a year and a half. On her LinkedIn profile, she explains that she is “passionate about agriculture and farmers' and scientists' ability to feed an ever-growing population." Southern Produce noted in its press release that this passion, along with her previous marketing and advertising experience with Southern Produce and Clifton Seeds, demonstrate her ability to uphold the company's values of customer care. 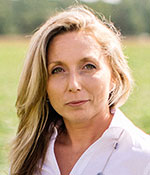 Ashley Jach has also been promoted and will be stepping into the position of Director of International Sales and Processing, in addition to maintaining her role as company Manager of Logistics. In the past, Jach has worked closely with Sales at Southern Produce to insure customer care goals are met. Her valued “customer first” mentality has provided this promotional opportunity with the company. 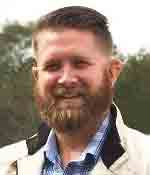 The hiring of new Business Analyst Matt Dula was also announced in its press release. He will join the Sales team in bolstering customer satisfaction and brings his own agricultural business background to ensure company success.

Continue to read AndNowUKnow for updates on Southern Produce and its newly appointed staff.