WENATCHEE, WA - Candied caramel apples from my childhood in autumn are great, but what I am currently keeping my eye out for is a crisp, sweet apple to snack on during spring. SweeTango® is one variety that takes the industry by storm every year, and Stemilt recently announced that it will begin packaging the variety later this month. With the fruit arriving in orchard bins directly from Frusan, a partnered grower in Chile, Stemilt has an exclusive opportunity to share fresh SweeTango apples with retailers and consumers while maintaining its high standards for quality and flavor in every pack. 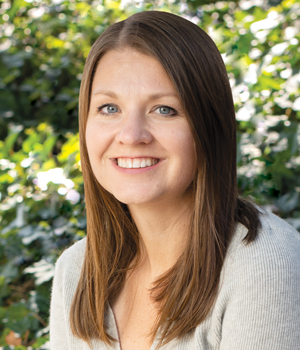 “It’s all about freshness when it comes to our import SweeTango apples,” said Brianna Shales, Senior Marketing Manager. “The fruit comes straight from Frusan via the port to our facility. We pack SweeTango to order on our optic line so that freshness is evident everywhere, from the wax to the sticker and the apple itself.”

According to a press release, Stemilt will pack and sell an excess of 80,000 cartons starting in mid-March. The import SweeTango program will run for around 8 weeks, making strategic promotions a viable option for retailers. The apples will have a SweeTango branded PLU sticker, with Chile identified as the country of origin. Stemilt will pack bulk fruit in standard cartons and euros and will have its 2-lb SweeTango pouch bags available as well. 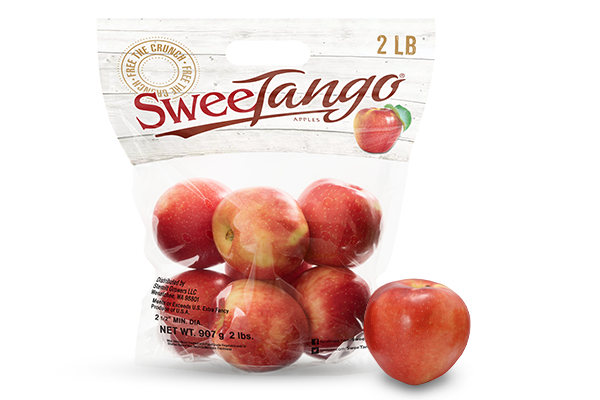 “As growers-packers of SweeTango, we understand exactly what the fruit needs after harvest to maintain its color, quality, and to develop its well-known and loved flavors,” said Shales.

Nielsen retail scan data shows that SweeTango is among the top five trademarked apples to sell during the August to December timeframe, with potential to break into the top three as volumes of SweeTango continue climb.

“SweeTango has always enjoyed great consumer demand and performs extremely well at retail despite volumes being lower than many other trademarked varieties,” said Shales. “We’re excited to share more SweeTango with shoppers this spring, and look forward to a bright future for one of the best trademarked apples out there.” 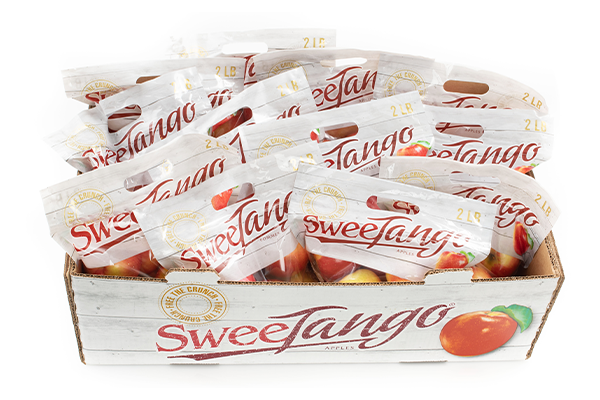 Stemilt is a member of the Next Big Thing Growers’ Cooperative that has the rights to grow and market SweeTango apples, and future proprietary varieties. Introduced in 2009, SweeTango’s flavor is known as “sweet with a lively touch of citrus, honey, and spice.” The University of Minnesota developed this apple as a cross between the Honeycrisp and Zestar! apple varieties.

Will SweeTango make its way to the top this season? We at AndNowUKnow will have it covered.