CITRUSDAL, SOUTH AFRICA -As Summer Citrus from South Africa (SCSA) approaches the end of its strong growing season, the company continues to supply steady volumes of both Navels and Midknights, available until the end of October. Retailers can expect SCSA’s last conventional vessel of the season to arrive at the Port of Philadelphia the week of September 26. 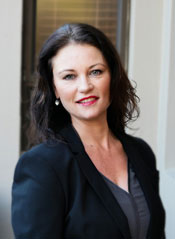 “Each year, our goal is to provide superior quality citrus to the U.S. market that compliments local production and availability,” explained Suhanra Conradie, CEO of Summer Citrus from South Africa. “The market has been unique this year with local production running later than expected and other Southern Hemisphere shippers coming on strong, but we’ve stayed the course on our shipping volumes and have been successful in continuing to grow our customer relationships.” 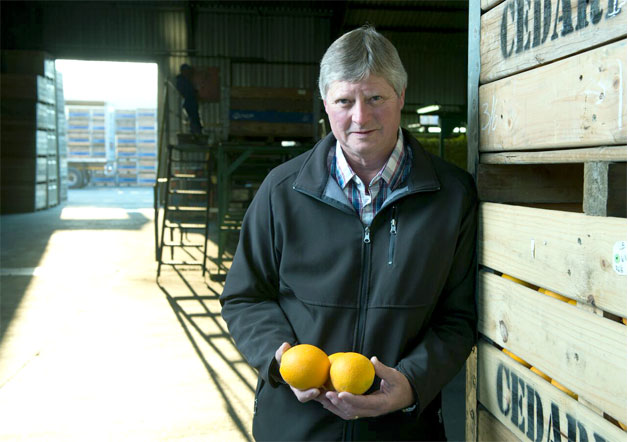 This has been a summer of giant leaps of growth for SCSA. In addition to its rebrand, new retail partners, and new vessels in the Port of Houston, the company unveiled its first ever consumer campaign in support of this strong growing season. From a digital promotion and influencer partnerships, to social media outreach focusing on raising brand awareness and promoting in-season citrus options, the campaign has reportedly resulted in the addition of 5,300 new contacts to the brand’s database. According to a press release, SCSA now plans to advance the process of turning new consumers into brand advocates while continuing to instill brand loyalty that will last for future growing seasons. 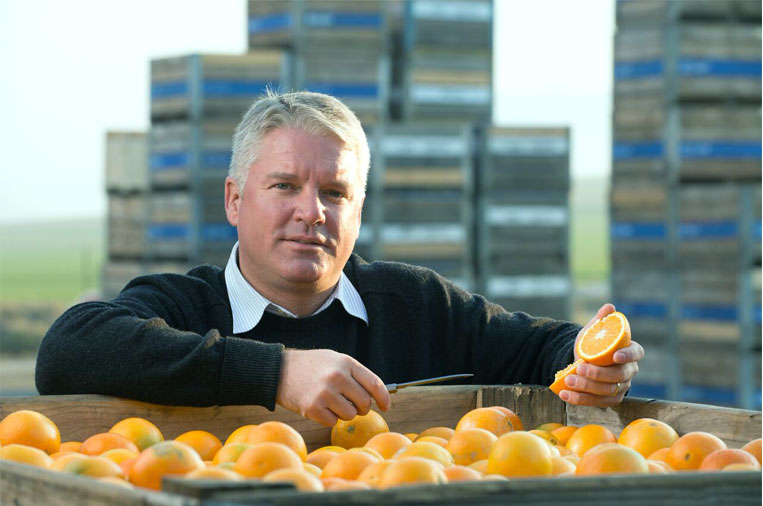 Those who wish to learn more from CEO Suhanra Conradie herself can schedule an appointment for the upcoming PMA Fresh Summit. Either email Conradie at [email protected], or visit the Global Connections Reception, sponsored by SCSA, on October 15 from 5:15 PM to 7 PM.