MINNEAPOLIS, MN - Podcasts have become a part of everyday life, with consumers listening to them as they go about their daily lives. With this in mind, SweeTango® apples recently announced that it will be in the spotlight on top-ranked podcasts this fall, with an ad campaign that will reach listeners during the apple’s peak season between September and November. 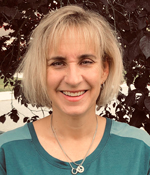 “SweeTango is among the first produce items to conduct podcast advertising, and our 2018 campaign exceeded expectations,” stated Jennifer Parkhill, Executive Director of Next Big Thing, the over 50-member grower cooperative that grows SweeTango. “We reached 1.8 million downloads across seven different podcasts, which was 20 percent above the original 1.5 million forecasted. We found it to be a very effective way to drive sales by raising awareness about everyone’s favorite apple during its peak season of availability. We’re excited to build on the momentum we set last season.” 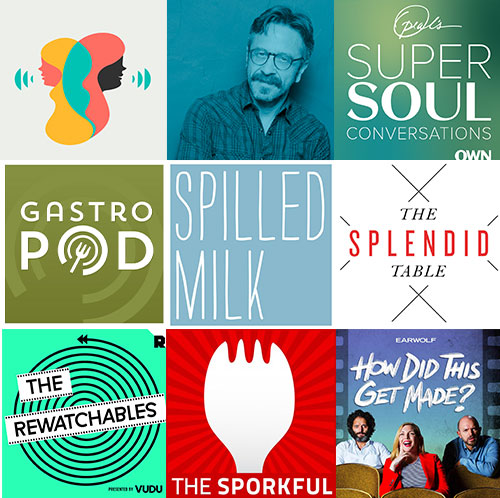 A press release noted that SweeTango apple growers have partnered with nine podcasts that have listener followings who fit the demographic profile of current SweeTango shoppers, including an emphasis on millennial and Gen Z listeners to develop those audiences as well. Podcast hosts will speak to the apple’s incredible crunch and flavor, which has hints of citrus, honey, and spice. Their personal endorsement of the apple will air both before and in the middle of episodes which topics will cover food and cooking, pop culture and entertainment, and interviews with public figures.

Podcasts featuring SweeTango ads in 2019 are listed as follows:

The 2019 SweeTango podcast campaign is projected to reach nearly 8 million downloads by increasing the number of podcasts and investing in programs with larger listening audiences with superstar hosts like Oprah Winfrey, actor and comedian Marc Maron, and sportswriter and analyst Bill Simmons.

Check back in with AndNowUKnow about the latest in how companies are standing out.