Tasteful Selections Donates More Than 12,000 Pounds of Potatoes to the Largest Turkey Grocery Dinner Giveaway in the U.S.

The company has donated 12,500 pounds of potatoes to the holiday cause. 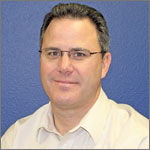 “At Tasteful Selections we are extremely passionate about contributing to programs, like the E.J. Jackson Foundation, aimed at fighting hunger,” Russell Wysocki, President and CEO of RPE, Co-Owner of Tasteful Selections, said in a press release. “With the holiday season, we are grateful that we are able to give back and help those families in need.” 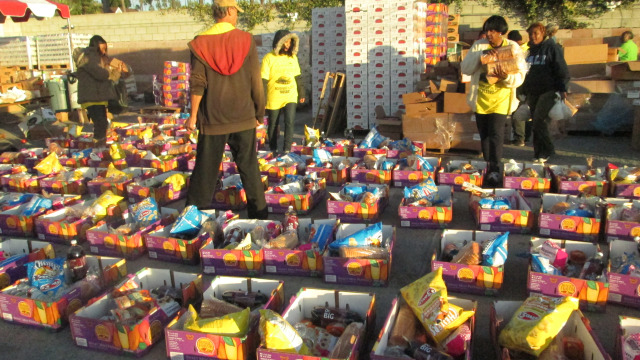 Taking place in Los Angeles, California, today, Nov. 24, this donation will help to provide a healthy meal to thousands that need it most. According to the company, a total of 10,000 boxes of groceries will be given away, including all the fixings of a traditional Thanksgiving dinner, to residents throughout Southern California including:

Tasteful Selections’ unique varieties, which are grown in Bakersfield, California, year around, are currently available in more than 10,000 retail stores nationwide.