WASHINGTON, DC - We often tend to forget that healthy soil leads to healthy produce. Dr. Tyrone Hayes, Professor of Integrative Biology at University of California, Berkeley, wants us to remember that fact and know that we can do so much by doing less. On March 4 in Anaheim, California, Dr. Hayes will be discussing his research and findings at The Organic Center’s 17th Annual Benefit Dinner as the keynote speaker. 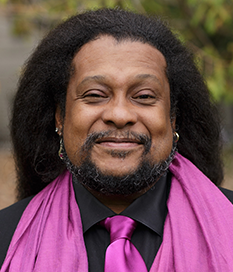 “It is my honor to be a part of such an important event, and I am happy that my work may make a difference,” said Dr. Hayes. “I am proud that I am not just another academic scientist whose work just sits in a book somewhere on a library shelf.”

Dr. Hayes is known for his groundbreaking work on the impacts of the herbicide atrazine on amphibians, and his advocacy for transparency about the use of environmental chemicals and the effects they have on our health. According to the press release, his work has been foundational in looking at the environmental impacts of pesticide runoff. 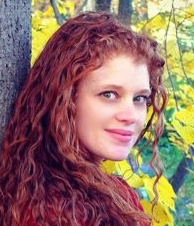 “We are thrilled to have Dr. Hayes as our keynote speaker,” said Dr. Jessica Shade, Director of Science Programs at The Organic Center. “His work has been critical in understanding the negative impacts of pesticides on our environment. His courage in speaking out for transparency on the chemicals that are allowed to be used and his willingness to bring to the forefront important issues like environmental justice are an inspiration to all.”

Atrazine is the second-most widely used chemical herbicide in the U.S., second only after glyphosate. The press release states that an estimated 80 million pounds of atrazine are applied to U.S. soils every year. Atrazine degrades slowly in soil, often washes into streams and lakes, and is one of the most common contaminants of drinking water.

Dr. Hayes’ journey into pesticides started when he was growing up admiring frogs and tadpoles in South Carolina. That curiosity led him to the field of biology and ultimately to the study of the impacts of atrazine on amphibians.

“We now know that your children will be exposed to over 300 synthetic chemicals before they leave the womb and most of them we have no idea of what the biological impact is,” Hayes said in a recent TED talk. “For atrazine, we do know from rats, which are a proxy for us, that if you give rats atrazine, an EPA lab showed those rats are more likely to have an abortion. Of those rats that don’t abort, the sons are born with prostate disease. Of those rats that don’t abort, the daughters are born with impaired mammary development such that when they grow up, their offspring experience retarded growth and development. These studies made me realize that I can’t just be a little boy who likes frogs.” 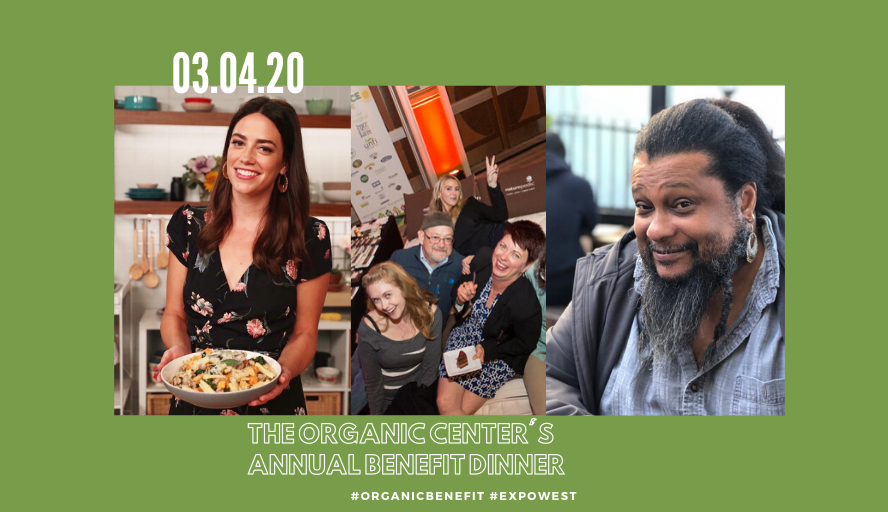 The annual event is the single biggest fundraising event for The Organic Center. Attendees will not only get to hear about Dr. Hayes’ invaluable research into soil health and environmental impacts, but also get to network and enjoy one of the biggest organic dinner parties at the Natural Products Expo West trade show. Guest celebrity chef Megan Mitchell will be creating an all-organic menu to highlight the best nature has to offer. The Benefit Dinner will also showcase the latest science on the environmental and health benefits of organic food and farming.

A guest raffle will be held again this year, thanks to the generous contributions of the event’s sponsors. The Organic Center prize giveaway kicks off with a chance to win roundtrip airfare to Australia! More information can be found here.

For more innovative and inspiring news from the industry, keep reading AndNowUKnow.