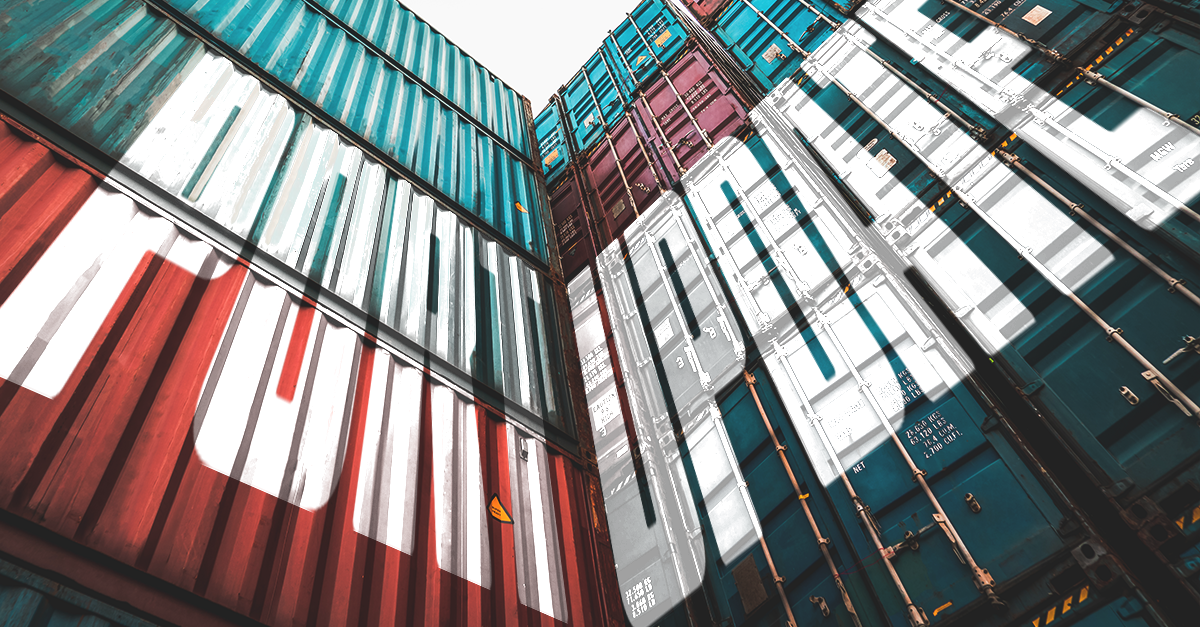 UNITED STATES - We’re closely watching the ports on both the East and West Coasts for congestion and other issues and are here to offer a brief update on the United States East Coast. Currently, several major container ports on the East Coast are experiencing elevated levels of congestion, although a few do remain relatively un-congested.

According to a report from Hellenic Shipping News, container lines continue to reposition away from the West Coast. This has increased strain on East Coast ports. The news source noted that of the top ten East Coast container terminals, four currently exhibit long waiting times. 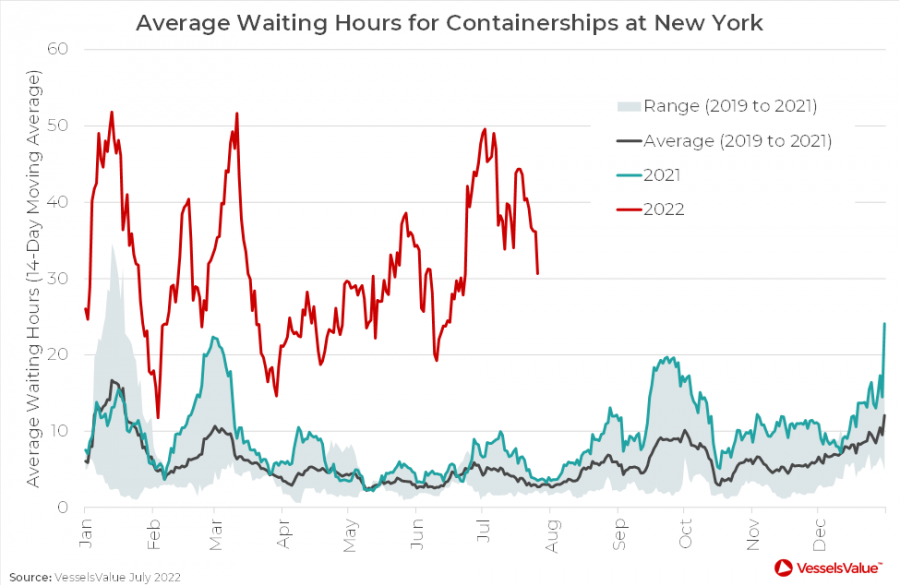 Average waiting times at the Port of New York have gone between 20 and 50 hours for most of 2022, which is higher than last year’s level, which rarely exceeded 20.

The four congested terminals are among the busiest on the U.S. East Coast and handle bigger ships, including the biggest type, Ultra Large Container Vessels.

We’ll continue to keep an eye on the port situation, so be sure to look out for AndNowUKnow in your inbox.