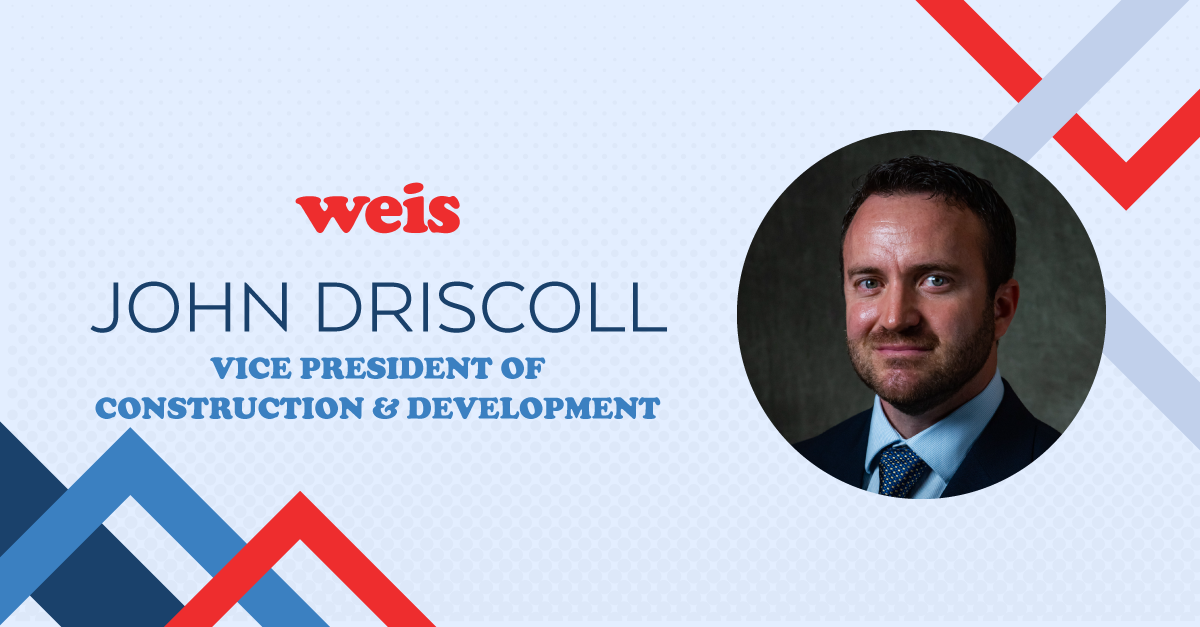 SUNBURY, PA - Future growth plans may be afoot for Weis Markets, as the retailer has expanded its executive ring with the addition of a new Vice President. John Driscoll has joined the company as VP of Construction and Store Development, leaving us to wonder what Weis might have in store. 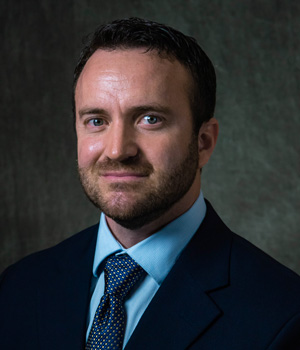 Driscoll will now be overseeing the day-to-day management and operation of the company’s construction, architecture, land development, non-resale procurement, energy, and facilities maintenance. According to a press release, he reports to Rusty Graber, Senior Vice President of Real Estate and Development.

The new VP boasts of 20 years of experience leading multi-disciplinary teams in architecture, construction, facility design/maintenance, and project management. He previously worked for H-E-B Grocery in Texas, where he led teams working on new stores, remodels/expansions, and equipment replacements. 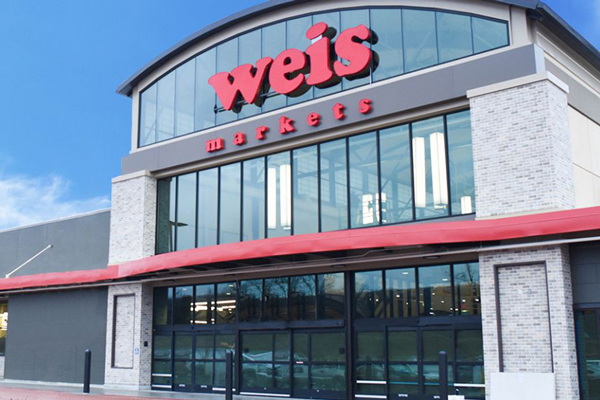 Driscoll earned his Bachelor’s and Master’s degrees in Architecture and an MBA from Texas Tech University, the press release noted.

With his deep expertise in the arena, it seems that Weis Markets may be eyeing new real estate in the U.S. As to where the next expansion will take place, we will keep you informed.

Congratulations to John Driscoll on entering this new role!