Wendy McManus to Depart National Mango Board Next Year

ORLANDO, FL – After more than a decade, Wendy McManus has announced that she is leaving the National Mango Board (NMB) to pursue an opportunity as a business coach. NMB’s first Marketing Director and current Retail Program Manager will leave in June of 2018. 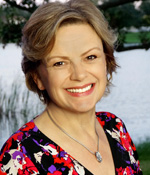 On what working with a business coach did for herself and her team, McManus said, “The process felt so natural, and I was making big leaps every time I met with my coach. I was able to identify some of my own blind spots that were holding the team back.”

McManus helped drive the board’s early efforts to engage and educate consumers, retailers and foodservice operators as its first Marketing Director, according to a press release. In 2012, she shifted into the Retail Program Manager, where she led the NMB’s team of retail account managers through a period of tremendous growth and change, including helping introduce mango ripening at retail.

“Our retail program was fairly simple when we first started, but it has become much more sophisticated, especially over the past five years,” said McManus. “Our board has challenged us to continually improve how we work with retailers to move more mangos year-round, and the retail team has been up to the challenge.” 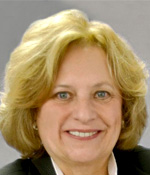 Cece Krumrine, Retail Account Manager, said, “I have been privileged to work with Wendy at the NMB and before that at the National Watermelon Promotion Board. It’s been exciting to witness the evolution of her leadership style, especially over these recent years.”

The board did not announce who the next Retail Program Manager will be, but did state that they will work closely with McManus during the transition to learn the ins and outs of the NMB retail program.

“I’m eager to mentor the person who will take on my responsibilities,” said McManus. “I care deeply about the people in the mango industry, and I want to help prepare our new team member for success in this position.” 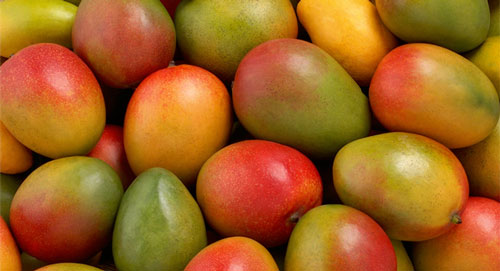 McManus will attend PMA Fresh Summit and speak with produce professionals to learn about their biggest leadership challenges.

Currently engaged in a yearlong coach-training program, McManus will qualify for professional certification next year. She intends to focus on energizing leaders and their teams to pursue their highest value work and reach their goals with greater ease.

“After a few months of coaching, my management style had shifted. When the team responded positively, I knew I was onto something,” said McManus, saying that she believes the NMB retail team’s outcomes over the past two years are living proof that coaching works. She also wants to continue to bring these benefits to the produce industry. “Although I’m leaving the NMB, I have no plans to leave the produce industry, which has become like a family to me. I’m excited to bring my coaching know-how, along with a deep understanding of the industry, to help produce teams build connection and generate outstanding results.”

Congratulations on your eleven years with NMB and this new opportunity Wendy!