“We thank Senators Dianne Feinstein, Cory Gardner, Martha McSally, and Kyrsten Sinema for their bipartisan leadership in addressing water supply and drought resiliency needs throughout the country, in particular in the West,” Nassif said.

According to a press release, Nassif added that there is little argument that the existing water infrastructure in the West is aging and in need of rehabilitation and improvement. Senator Feinstein also commented on the importance of this bill. 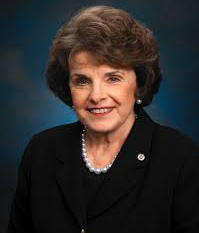 “The effects of climate change are here to stay, and one enormous effect on the West is more—and more severe—droughts,” said Senator Feinstein in a statement. “As California continues to recover from a historic drought, the Lawrence Berkeley National Laboratory now estimates that the Sierra snowpack, a primary source of water for California, will decrease by 79 percent by the end of the century. If we fail to prepare for this contingency, life in California will be forever altered. Longer and more severe droughts will change the face of our state, undermine our economy, result in more wildfires, devastate our agriculture sector, and require draconian water restrictions. To counter this, we must act now, and this bill will help toward that goal.” 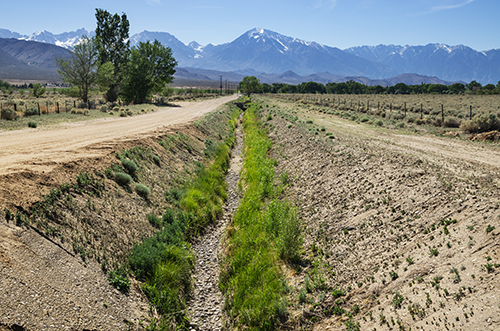 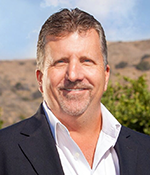 “We support all water legislation that helps solve the ongoing problem,” said Teague. “We hope that aside from the money set aside, they will attach language that also helps expedite implementation.” 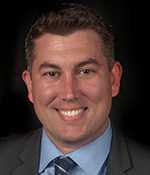 “We thank Senator Feinstein and her Senate colleagues for their continued efforts to address the Western United States and California’s water needs," he stated. "There is no easy fix but the funding identified in the proposed legislation is needed to both repair and modernize our water infrastructure.”

Nassif stated that it is vital to meet the current and future demands on our water resources.

“We must continue to invest in a diverse portfolio of water management tools, including conservation, recycling, desalination, conveyance, surface and groundwater storage,” Nassif said. “This bill tackles these issues in a manner that is both environmentally sensitive and fiscally responsible, and will provide substantial benefits for all of the Western states. We encourage the Senate to move quickly on this commonsense and proactive piece of legislation.”

Key provisions, according to Feinstein's statement, embrace extending funding under the WIIN Act for an additional five years, including:

For updates on Drought Resiliency and Water Supply Infrastructure Act, keep checking back with AndNowUKnow.