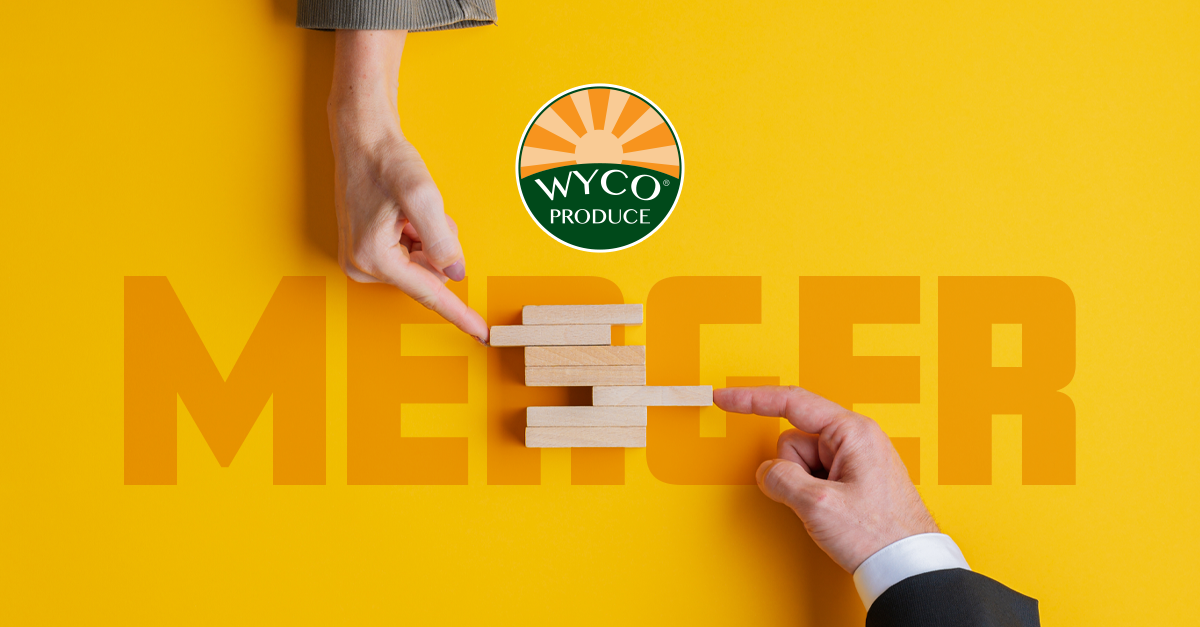 TAMPA, FL - We are all about togetherness in fresh produce, and what better way to join forces than with a strategic merger? WYCO Produce has announced a merger with Northampton Growers Produce, which was effective September 15, 2022. WYCO plans to expand its sales and marketing efforts in delivering top-quality, fresh produce year-round. 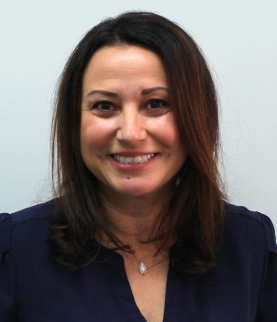 “This merger, with such a well trusted and outstanding growing operation, is an important step in our overall growth strategy,” said Mirna Skinner, Chief Executive Officer of WYCO Produce, noting how this merger will contribute to the company’s ongoing growth.

Brentt Skinner, President and Founder of WYCO Produce, also commented on the news. 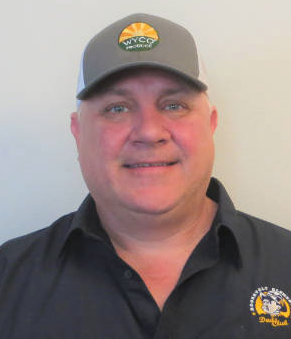 “I was honored when this opportunity was presented to me. Calvert [Cullen] has been a mentor to me throughout my career in this industry. I am looking forward to continuing their success,” he said, taking a moment to look back on the successes this supplier has achieved.

Northampton Growers was founded in 1959, a press release stated, and was created to meet the needs on the East Coast. The company soon became one of the largest fresh produce growers, packers, and shippers on Virginia’s Eastern Shore. 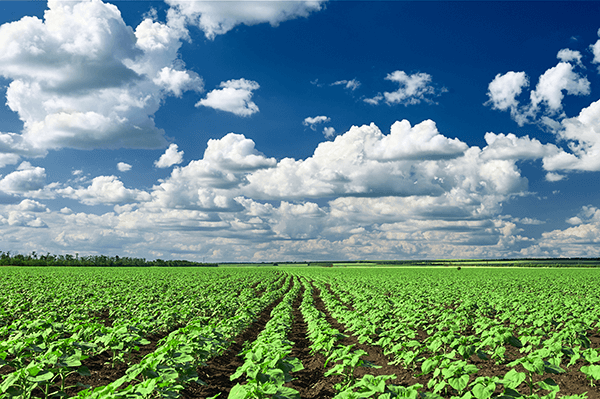 The supplier is the source of fresh, premium-quality produce that comes directly from its growers. The team is dedicated to operating within the highest ethical standards and management practices. Employees, many who have been with Northampton Growers for over 25 years, will continue with the company. 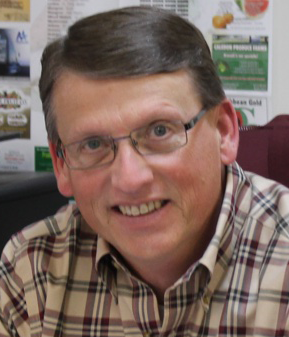 “We have been looking for quite some time for someone to merge with, that has the same standards for our growers and customers. It is going to be very exciting to see the future unfold,” said Calvert Cullen and Steven McCready in a joint statement, Owners of Northampton Growers Produce.

As we continue to see movement in the fresh produce space, follow along with us at ANUK.