AUSTIN, TX & SEATTLE, WA - Not one to be absent from the news, Amazon has announced it's expanding its free two-hour delivery Whole Foods Market products through Prime New in two new markets—big ones at that. Starting today, Prime customers in neighborhoods of Atlanta and San Francisco will be able to get groceries, including fresh produce, direct from the stores, as the retailer looks to expand upon the success it has had with trials in Austin, Cincinnati, Dallas, and Virginia Beach. 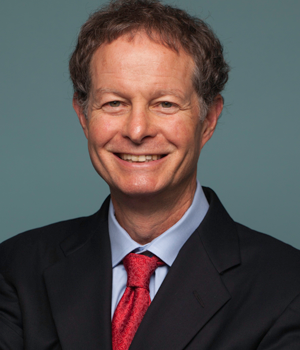 “We’re happy to bring our customers in San Francisco and Atlanta the convenience of free two-hour delivery through Prime Now and access to thousands of natural and organic groceries and locally sourced favorites,” said John Mackey, Whole Foods’ Co-Founder and CEO. “Together, we have already lowered prices on many items, and this offering makes Prime customers’ lives even easier.”

As with its debut markets, customers who order from Whole Foods will receive free two-hour delivery on orders of $35 or more, or choose to opt for one-hour delivery for a $7.99 charge. For Prime Members in San Francisco, Amazon can deliver select alcohol as well, to accompany their groceries.

According to a press release, these won’t be the last new markets Amazon and Whole Foods roll out this year. The companies hinted at “plans for continued expansion across the U.S. throughout 2018,” but did not yet reveal its target neighborhoods.

No worries, however, AndNowUKnow will be right there to update you with the latest.