SALINAS, CA - Mother Nature is at the heart of everything we do here in the fresh produce industry, which is why it remains important to make sure she is well taken care of. Additionally, as consumer demand continues to swing toward sustainability-focused companies, there is no time like the present to introduce new environmental goals. American Takii, the U.S. arm of seed supplier Takii Seed, is making a key move toward a healthier environment with its new solar project that will transform its Salinas, California-based warehouse into an energy-efficient operation. I got all of the details from Steve Wiley, General Manager and COO, as he walked me through the new project. 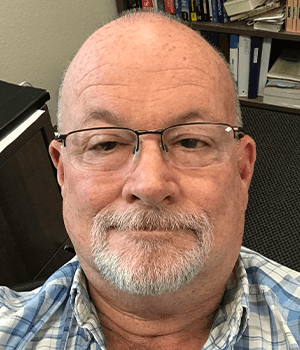 “Being energy efficient and using solar energy is primarily a business decision, but it has numerous intangible benefits,” says Steve. “By reducing our dependence on fossil fuel-generated energy, we are doing our part to reduce greenhouse gas emissions, which is an important goal in light of global warming.”

American Takii’s solar project consists of 560 sun-powered solar modules, each of which can create up to 460 watts of energy per day, as well as inverters and power optimizers that can convert that output to 480 Volts. The system has been installed on the 22,500-square-foot roof over the company’s Salinas warehouse and is designed to generate 243.6 kilowatts of DC power. 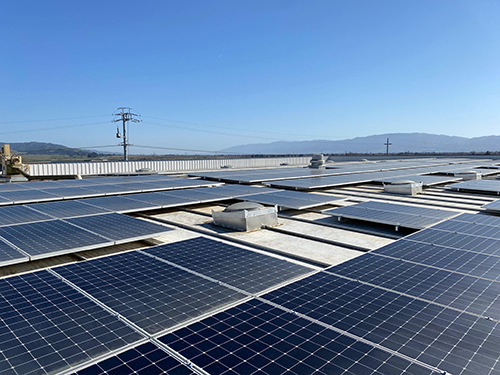 The project began in December 2019, as American Takii partnered with Scudder Energy to complete the system. The building of the solar system started in February 2020, but due to delays caused by COVID-19, the construction and installation weren’t completed until November 2020, with final permit approvals and operation beginning in January 2021.

Due to both federal and state allowances and credits, the net capital cost for the system dropped by 65 percent. Now, with the project completed, the company is expecting to save almost $60,000 per year on its electrical bills, significantly lowering operating costs, and the system is estimated to pay for itself in three years. 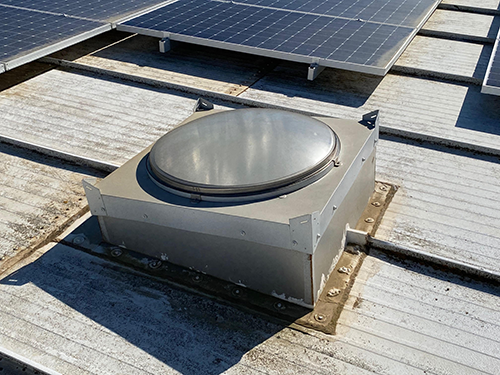 Moving forward, Steve tells me that American Takii is looking for further ways to lower its energy usage to continue promoting the corporate mission of providing food and flowers to the world while taking care of the planet and people.

“We will continue to process large quantities of seed here at our Salinas plant for export all over North and South America while reducing our energy consumption and lowering our operational costs,” says Steve. “We want to do all we can do to improve the well-being of people and take care of our planet so she will continue to take care of us. Our next move will be to initiate another solar project at our Yuma, Arizona, breeding station. Electrical consumption in the summer is quite high due to air conditioning use, and we hope to save significant costs as well.”

How will other company’s follow suit with American Takii in ensuring a brighter future and guaranteeing the health of Mother Nature? AndNowUKnow will keep an ear to the newswire to bring you the answers.

At Takii our goal is to continue to breed, develop and produce superior quality vegetable and flower varieties to meet our...