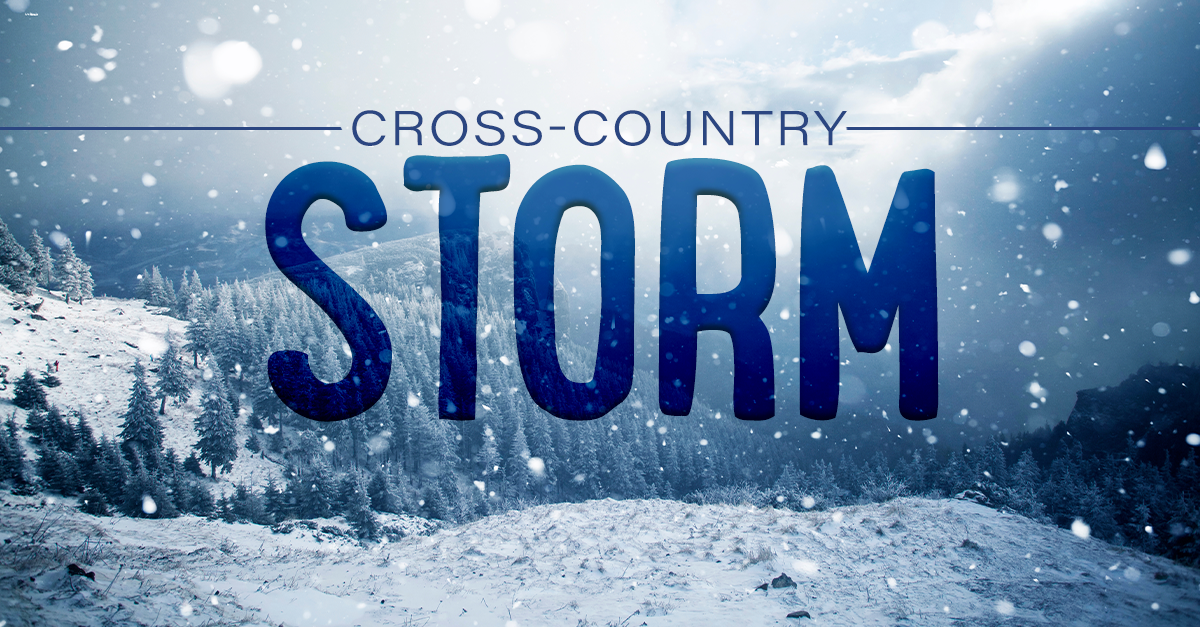 Cross-Country Storm Expected to Drop Snow From California to Michigan

UNITED STATES - Here in California, we have seen some light drizzling in the past few days, but no major storms since the bomb cyclone that hit in early November. As the winter season’s official start approaches, news of a potential cross-country storm hit the newswires. This storm could potentially dump snow and rain in the Golden State, as well as across seven other states—including ag hubs like Arizona.

According to AccuWeather, the storm watch has already taken effect, with weather being unleashed late this week and into the coming weekend. If it lands here in California, the events will be a drastic change from the recent dry conditions plaguing parts of the West Coast and other central parts of the United States as significant snow could be expected. 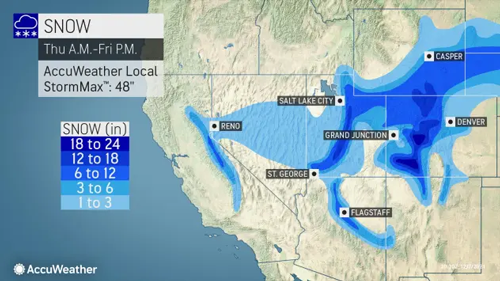 Although the storm is not likely to develop into a bomb cyclone as the previous storm did, it will become strong enough to bring the first heavy snow of the season to several mountain ranges in the West, including the Sierra Nevadas, Colorado Rockies, and Wasatch Range. As this snow melts, it could help to possibly add water to reservoirs, providing some relief to drought-affected areas.

Currently, 1–2 ft of snow is expected across high terrain, with as much as 4 ft in some of the highest mountain ranges. The period of significant snow is anticipated to cause delays and hazardous conditions in the affected states, meaning that cross-country shipping and trucking companies may even want to consider a more southern route if possible, and plan for slower traffic.

The Sierra Nevada Mountains are anticipated to receive a few inches of snow overall, potentially hitting up to 1 ft. As the storm continues moving through, a period or two of snow could also bring several inches to the mountains of northern Arizona.

How will this storm impact water levels as well as crops in valuable agriculture regions? Stick with AndNowUKnow for updates.