ORLANDO, FL - Parents may stir up all kinds of drama, but perhaps not the kind of drama Southeastern Grocers’ bankruptcy filing is giving C&S Wholesale Grocers over its Winn-Dixie distribution center. C&S, the landlord of the Central Florida center, announced that it would close the location sometime next year, which would result in nearly 200 employees being laid off. According to a November 15 filing by the property’s loan servicer, C&S was at risk of “imminent default” on its mortgage, due to Winn-Dixie’s parent company, Southeastern Grocers’, bankruptcy filing in March of this year. 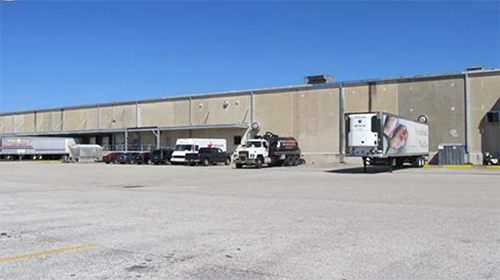 C&S is linked to Southeastern Grocers through its banner Winn-Dixie, which currently buys about 70 percent of its inventory from the supplier. 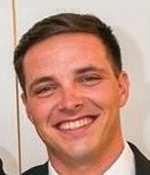 "C&S’s distribution operations on our behalf at this location will cease at the end of this year," he added.

As Orlando Business Journal was quick to point out, this warehouse is a desirable industrial Central Florida property—and it may soon be up for the taking. Bo Bradford, Co-President of Lee & Associates Central Florida LLC, stated that it would be “highly likely” for someone to buy it and redevelop it.

Who might that person be? It’s too early to say, but AndNowUKnow will be there when the news breaks.