SANTA PAULA, CA - Citrus packing, sales, and marketing company extraordinaire Limoneira is experiencing major changes on its own front as of recently. After announcing its acquisition of Chile-based Fruticola San Pablo S.A., Limoneira is making headlines again with the closing of its underwritten registered public offering of 3,136,462 shares of its common stock with a public offering price of $22.00 per share.

This closing includes 409,090 shares sold upon full exercise of the underwriters’ option to purchase more shares of common stock, and the total gross proceeds came out to $69 million for the transaction.

The closing on the public offering will fund its purchase of Fruticola San Pablo S.A, which we previously reported on, as well as capital expenditures associated this type of acquisition, future attainments, and corporate purposes.

Before estimated expenses of the offering payable by the coming, and yet after underwriting discounts, net proceeds come out to about $64.5 million, with all shares of common stock sold in the offering coming from Limoneira. 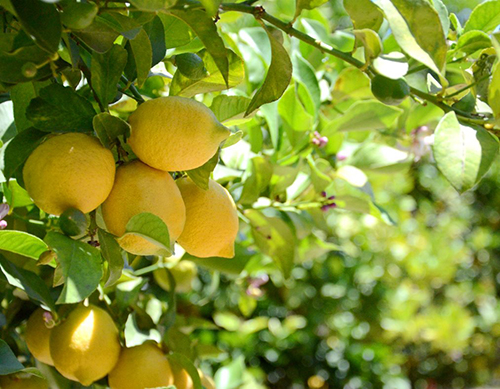 One might ask what those proceeds will go toward. To this point, Limoneira has strategically planned to fund its recent acquisition of Fruticola San Pablo S.A.

In this transaction, Stephens Inc. and Stifel took the reins as Book-Running Managers for the offering, while Roth Capital Partners took the role of Lead Manager and Lake Street Capital Markets joined in as Co-Manager, according to a press release.

For more fresh produce happenings, check back with AndNowUKnow.