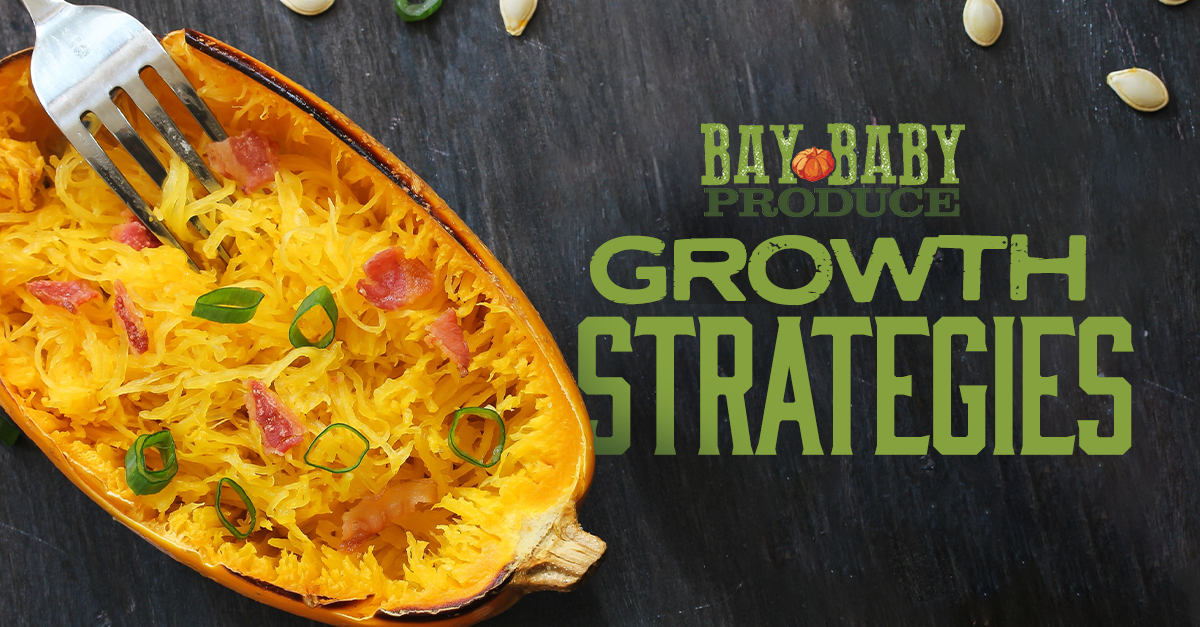 MOUNT VERNON, WA - Benjamin Franklin once famously said, “Failing to plan is planning to fail.” While we in fresh produce are apt in planning things to come according to the sun and market demand, it never hurts to start thinking about seasonal holidays later in the year. Michele Youngquist, President of Bay Baby Produce, is of the same philosophy, as I sat down with her to discuss the squash outlook for 2022.

With needs constantly changing, the grower is planning on meeting objectives three-fold: a new packaged offering, a new variety, and a new hire. 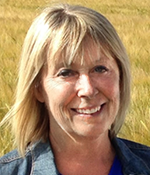 “Consumers have really explored the squash space, so we are coming out with a new bagged Delicata,” begins Michele. “They come two per bag with new artwork and a see-through film. We’ve included recipes to capture shoppers’ interest, educating them on what the product is and how to cook it, skin and all.”

Plant-based has become more than just a trend, and shoppers are eagerly seeking out products that are better for them. Delicatas tout benefits such as fiber; vitamin A and C; have great shelf-life; and are shockingly delicious. 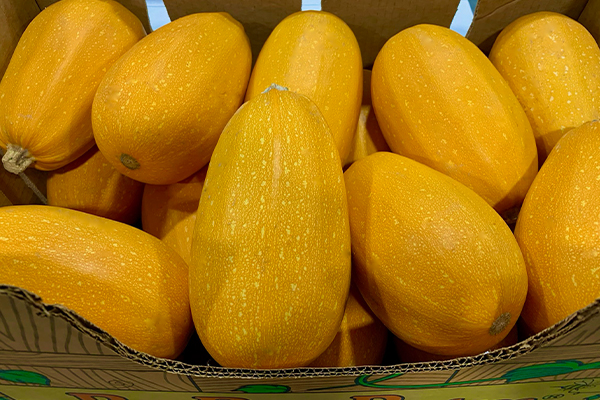 Speaking of varieties new to shoppers, Bay Baby is planning on introducing a new squash to the lineup: Orangetti.

“Orangetti scars much less than the Yellow Spaghetti squash, but it is just as delicious,” says Michele. “The Orangetti still shreds like a regular Spaghetti, and it cooks the same way. It’s a visually prettier squash in my opinion and an up-and-coming variety in the category.”

The Orangetti will be sold as Organic Spaghetti Squash, as that is the variety consumers most recognize. Once in the aisles, I’m sure demand for this vibrant orange squash is sure to take off. What better way to help with client demands than a new member to the team? Having grown up in and around the produce arena, Lindsey Dalesky knows a thing or two about the biz. 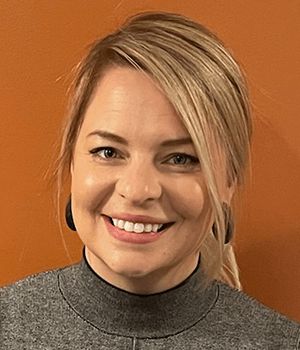 “Being part of a locally based company here in Skagit County of Washington is one thing I was looking forward to being a part of,” the new Sales and Marketing Representative tells me. “The culture and creativity Michele and the team have made around pumpkins are intriguing—the product has become so much more than just what it is. I’m excited to be part of that experience.”

And with planting just starting, I’m sure Lindsey, Michele, and the Bay Baby team will soon have their hands full harvesting in September. 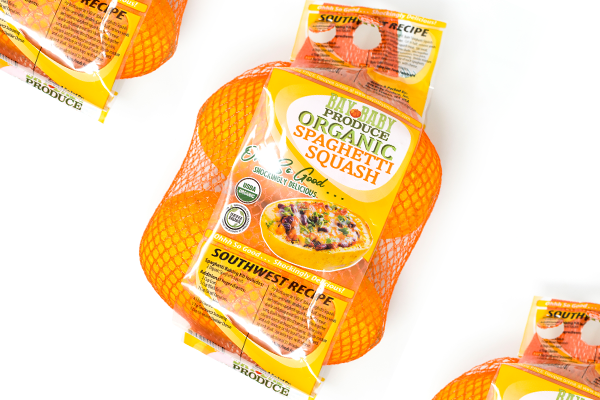 “Right now, we are right on planting schedule, despite a little cooler weather here in Skagit Valley,” explains Michele. “We are planting at least 10 different varieties, and we expect those to take about 120 days. Our partners should be in good shape come fall.”

Good shape if orders are put in on time. As Michele says, the company plants to order with a little wiggle room, which is based off of orders from last year and customers’ needs for this year. Seeing as demand escalated into a tight market heading into Thanksgiving last year, orders should be placed soon, if not already.

Retailers will be eager to learn that varieties include the new Orangetti, Delicata, Butternut, Red Kuri, Kabocha, Acorn, Turban, Blue Hubbard, in addition to the grower’s pumpkins. 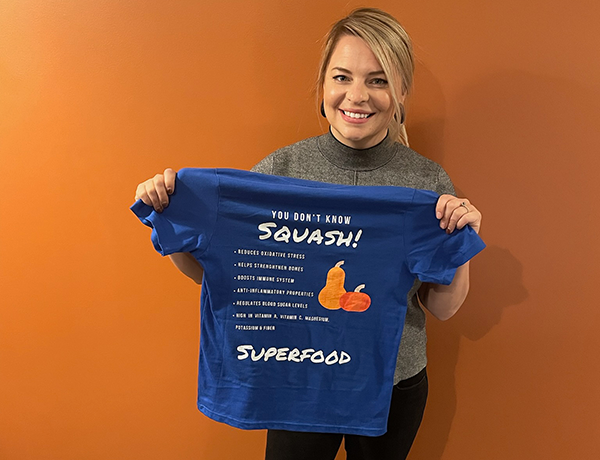 Do you think you don’t know much about squash, but are eager to learn more? No worries! The team is heading to Organic Produce Summit this year, at booth #402, sporting a tongue-in-cheek shirt emboldened with “You Don’t Know Squash,” so you’ll be sure you’re talking to an expert.

Keep an eye out for AndNowUKnow for more updates in the industry.