NASHVILLE, TN - Last week, President Donald Trump released a statement outlining additional tariffs to be imposed on China as part of escalating trade tensions between the United States and China. The president cited “China’s illicit trade practices” and “practices to unfairly obtain America’s intellectual property,” while also promising to use his authority to protect the interest of American farmers and agricultural interests. 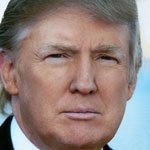 “In light of China’s unfair retaliation, I have instructed the USTR to consider whether $100 billion of additional tariffs would be appropriate under section 301 and, if so, to identify the products upon which to impose such tariffs,” said Trump, in his statement. “I have also instructed the Secretary of Agriculture, with the support of other members of my Cabinet, to use his broad authority to implement a plan to protect our farmers and agricultural interests.”

The President’s statement was issued just days after China announced plans to levee new tariffs on the U.S. that would affect apples, citrus, and other important U.S. agricultural products. 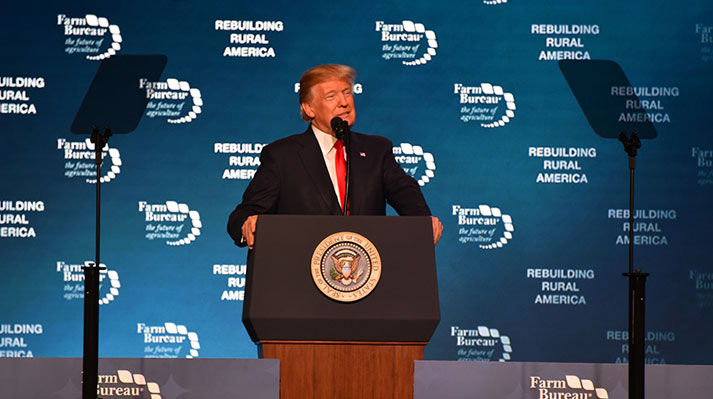 “We will immediately fight back with a major response,” a Chinese trade representative said during a Chinese-language briefing with reporters Friday in Beijing, according to CNBC.“We have no other choice.”

Those statements were followed by comments from the White House Treasury Secretary Steven Mnuchin, in which the Secretary discussed the possibility of a trade war amidst escalating threats and tariffs.

“I'm cautiously optimistic that we will be able to work this out,” Mnuchin told the news source, but also noted, “there is the potential of a trade war.”

Reports have also noted that protective measures imposed on the American agricultural industry could have adverse effects with our other trading partners.