UNITED STATES - As the government shutdown continues, several federal agencies are scrambling to maintain services. The Supplemental Nutrition Assistance Program (SNAP) is no different. The Department of Agriculture (USDA) will be compensating for the shutdown by providing recipients with their SNAP benefits early. This, of course, leads retailers to wonder what to do about the upcoming increased demand. 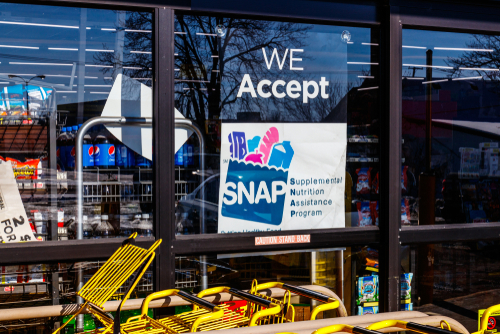 The USDA requires states to issue February’s SNAP benefits by January 20th, as reported by Politico, though many states will be issuing benefits before the deadline. The nearly month-early distribution comes with a catch, as the USDA cannot guarantee when March’s benefits will be issued. As a result, retailers are anticipating an increase in demand for food staples. Retailers such as Weis Markets and H-E-B have responded by urging SNAP recipients to ration their benefits wisely and have adjusted delivery schedules. 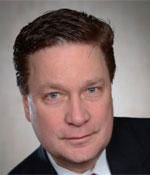 “As a result of the shutdown, customers who use SNAP to purchase their groceries will receive their February benefits this week—essentially two to three weeks ahead of schedule,” said Kurt Schertle, Chief Operating Officer of Weis Markets in a press release. “To meet this early demand, we have moved up our delivery schedules to ensure that we are in stock for our customers. We are doubly prepared for this increase in demand due to predictions of snow in many of our markets.”

The nearly 39 million SNAP recipients are in a precarious position, and some retailers are preparing accordingly. “As a company that supplies its own stores and operates its own dairy, our procurement and distribution teams are able to respond quickly and adjust to meet this early demand,” continued Schertle.

H-E-B released a similar statement to its shoppers.

“Due to the federal government shutdown, the U.S. Department of Agriculture has instructed the Texas Health and Human Services Commission to issue February SNAP (Supplemental Nutrition Assistance Program) benefits early,” H-E-B stated. “SNAP benefits for February will be loaded on Lone Star EBT cards on January 20. To meet their food needs, SNAP customers are encouraged to use these benefits as they normally would next month since additional food dollars will not be issued in February.”

AndNowUKnow will continue to report updates on the shutdown as it relates to the agricultural and retail industries.