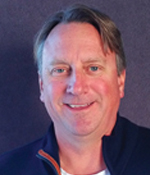 “New varieties, new growing technology, and new packaging are all part of our commitment to being the most innovative company in the produce industry, and all grown pesticide free,” said David Karwacki, CEO of The Star Group of Companies’, according to a recent press release. “The ‘Inspired Greens’ project was a major commitment to a new approach for greenhouse lettuce that has never been done in North America. Now, based on feedback and response from our customers, we’re preparing to expand this unique operation and move toward production of 20 million heads per year.”

In the first phase, the company invested $30 million dollars in the project, which was completed in May of 2017 after two years of work, effectively introducing many industry members to the new greenhouse technology it has to offer. Top lettuce technology hailing from Asia, Europe, and North America is part of the exciting developments that the company is focused on in this effort. 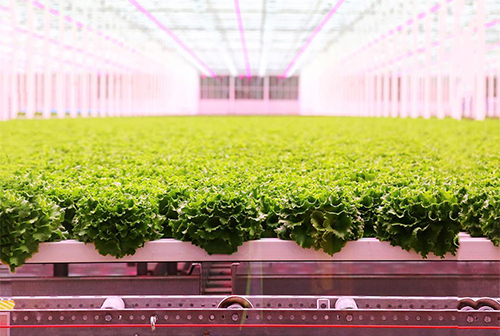 Inspired Greens' greenhouse has kicked production up a notch, refining growing practices and ensuring efficient production of its high-quality lettuce makes it onto dinner plates throughout the year. To do this, the company has made moves to grow 11 million heads in its first year. Because of the ongoing efforts to meet demands, the company has about one million heads in production at any given time, proof positive of its operation’s growth.

“We are always thinking about giving consumers a great eating experience. Who knew lettuce could have such great taste? You don’t even need dressing!” Karwacki added. 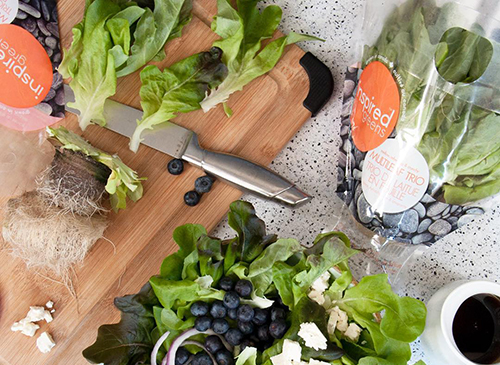 Multileaf Trip, Butter, Batavia, Oak, and Romaine are just some of the unique varieties of lettuce Inspired Greens will offer consumers. Dressed to impress, the company’s goods are wrapped in eye-catching packaging that excites grocers and, eventually, the end consumer.

Potential customers of The Star Group can take a virtual tour of the facility at CPMA at its booth: #1031. To make sure you have a spot in this private experience, check in with Jessica Wells before April 20th.

For more fresh produce happenings, keep checking back with us at AndNowUKnow.

Our team of produce specialists have made Star Produce a leader in grower direct programs with more than 100 offshore...