“On behalf of the board and management team, I’d like to thank John, Rick, and Nate for their significant contributions to US Foods. Their counsel and support have been invaluable in shaping our company’s success,” said Satriano, who joined US Foods in 2011, in a company press release. “I am honored to be appointed Chairman and want to thank the board for the opportunity. I look forward to collaborating with the board as we continue to execute our Great Food. Made Easy. strategy.”

In addition, current Chairman of the Nominating and Corporate Governance Committee for US Foods and Chairman and Chief Executive Officer of Tech Data Corporation, a wholesale technology distributor, Robert “Bob” Dutkowsky has been appointed Lead Independent Director after becoming a director of the company earlier this year.

“In my new role, I remain committed to promoting sound governance practices and helping US Foods drive continued growth and value for our customers, employees, and shareholders,” said Dutkowsky. 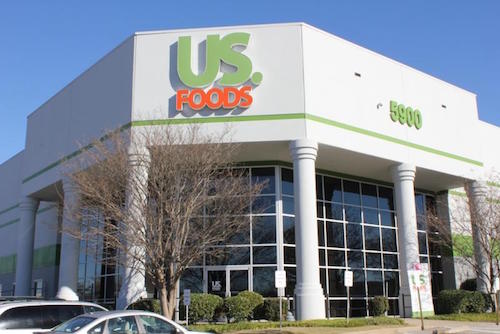 Congratulations, Pietro Satriano and Robert Dutkowsky, and good luck in your new roles.

For more produce industry news like this, keep checking back with AndNowUKnow.