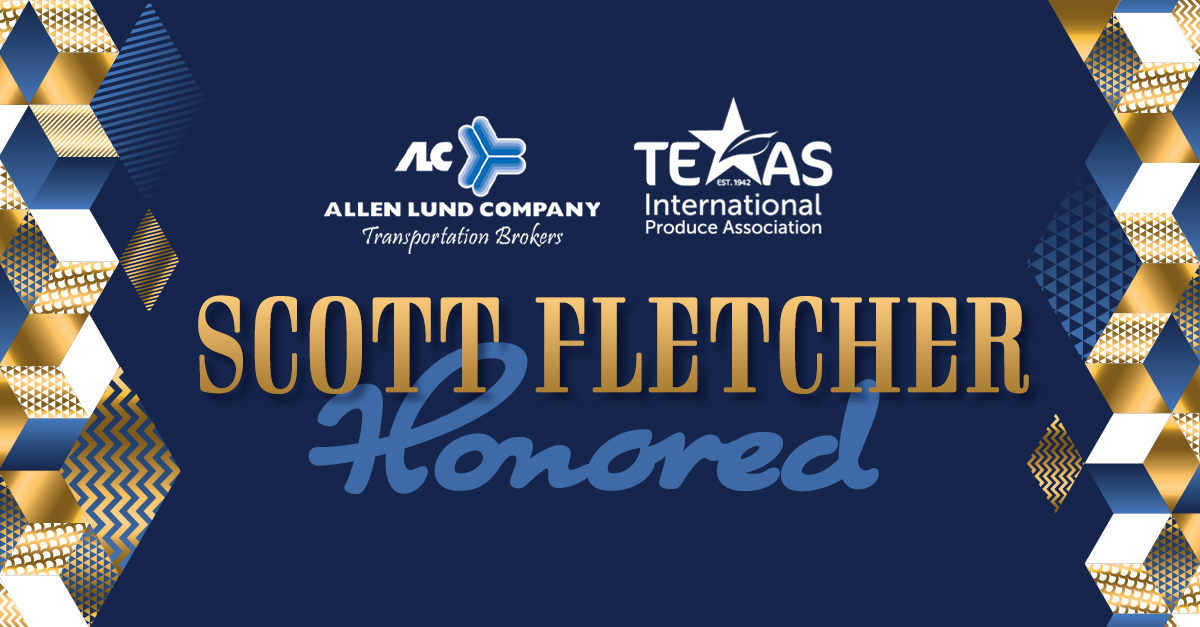 LA CAÑADA FLINTRIDGE, CA - Shining a light on some of the pivotal players in the produce industry, the Texas International Produce Association (TIPA) held its Hall of Fame Banquet yesterday. This year, among the honorees was Allen Lund Company’s (ALC) very own Scott Fletcher. Due to his commitment and dedication, the association presented him with the distinguished Scott Toothaker Award. 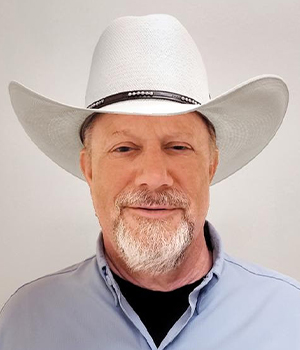 "I was quite surprised when I received a call that I was a Scott Toothaker Award recipient,” Fletcher commented. “I am very honored and humbled to receive this award from the people of the Texas produce industry. I will always strive to represent Texas and the produce industry with honor and integrity."

Fletcher is the former Manager of ALC Dallas, according to a release. He took home one of 24 Scott Toothaker Awards given since the TIPA Hall of Fame awards started in 1988. Since then, the association has presented over 150 living and posthumous awards to those who have contributed to the betterment of the industry. 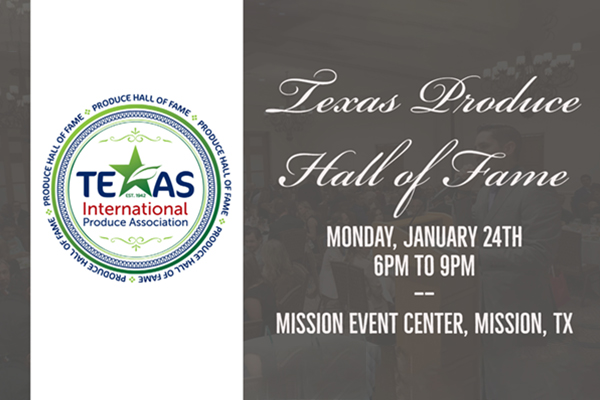 Eddie Lund, President of ALC commented on Fletcher’s win, showing his support for the decision to honor him with the award. 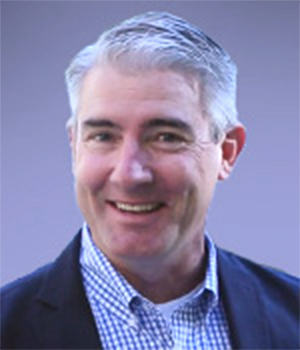 “We are very pleased that TIPA has chosen Scott for the Scott Toothaker award,” he said. “He's a produce man at heart. Combine that with his relentless pursuit of quality customer service and the result is a phenomenal career that is worthy of this recognition."

Congratulations to Scott Fletcher for earning this coveted honor!