HOUSTON, TX - As a non-profit organization looking to increase produce consumption through education, Brighter Bites is working to fortify its leadership team with like-minded industry veterans. In line with this goal, the organization recently announced the election of three new members to its Board of Directors. The newly elected board members are Dr. Faiyaz Bhojani, Global Health Lead and Regional Health Manager for Shell in North and South America; Joel Grade, Executive Vice President and Chief Financial Officer at Sysco; and Vic Smith, Chief Executive Officer of JV Smith Companies.

“I am so excited and honored to welcome these three newest members to our board of directors,” said CEO Rich Dachman. “They each have a unique background with diverse experiences that will make them an asset to the organization. Their membership will allow us to continue our strong momentum to expand the Brighter Bites program in our current cities and into new ones, improving the health of the families we serve through increased access to fresh produce and nutrition education.” 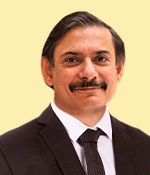 As a health leader for Shell’s North and South American business, Dr. Faiyaz Bhojani’s responsibilities include thought leadership, strategic planning, advocacy, benchmarking, and solution transferring across all business and community, in collaboration with HR, HSE, Business, and Social Investment.

According to a press release, he is a graduate of the Dow Medical University of Karachi, Pakistan, has a master’s and a doctoral degree in public health, and is board-certified in Internal Medicine and Preventive Medicine. He is a Fellow of the American College of Physicians, American College of Preventive Medicine, and American College of Occupational and Environmental Medicine. Dr. Bhojani serves on numerous boards and is actively involved in academia, professional, and community organizations. He serves as an Adjunct Professor, Epidemiology and Environmental Sciences at UTSPH and Professor, Family, Community, and Internal Medicine at the Baylor College of Medicine. He is the CEO of MRZ Medical Practice, speaks at national and international meetings, and has published in multiple peer-reviewed journals. 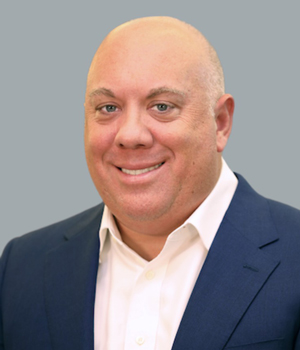 In 2014, Grade served as Sysco's Senior Vice President of Finance and Chief Accounting Officer before being named EVP and CFO. He earned an undergraduate degree in accounting and finance with a specialization in international business from the University of Wisconsin-Madison in 1993 and an MBA in finance, strategy, and marketing from Northwestern University's Kellogg School of Management in 2007. 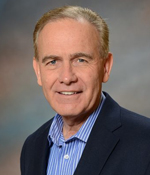 Since 1991, Vic Smith has overseen all of the companies’ farming, packing, and cooling operations, including over 30,000 acres of vegetable production annually. Smith received his undergraduate degree from the University of Colorado in economics and business law and studied finance at Arizona State University. He is currently on the board of directors of Western Growers Association and Center for Produce Safety. He is also a member and previously served on the boards of both United Fresh Produce Association and Produce Marketing Association. 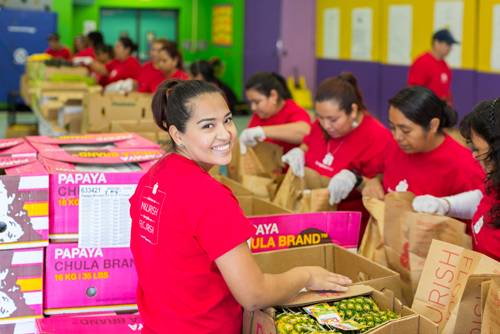