SALINAS, CA - While all good things must eventually come to an end, who’s to say that something equally good isn’t waiting just around the corner? This is the case as Barry Bedwell announces his retirement as President and CEO of The California Agricultural Leadership Foundation (CALF), but, in turn, two new leaders, Dwight Ferguson and Abby Taylor-Silva, will be stepping in to take the reins. Ferguson will take over as President and CEO, while Taylor-Silva will join the team as the new Executive Vice President.

“I could not be happier joining Ag Leadership as President/CEO,” said Ferguson. “I believe in the mission and vision of the foundation and very much appreciate its history, culture, and contributions made to California agriculture. I also recognize the excellent quality of its programs and look forward to working with all stakeholders, especially the board, alumni, and staff, to build on CALF’s rich tradition of success.”

Ferguson will bring over 30 years in both the produce and floral industries to his new role, largely serving in leadership positions at some of the industries’ most well-known companies. In his most recent role, Ferguson held a position with Naturipe Farms, according to a press release. 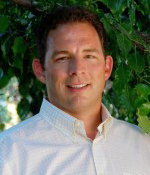 “Dwight has a track-record of growing ag businesses and the teams needed to build them,” said Michael Young, CALF Board Chairman. “He is a recognized industry leader who is known for his management, interpersonal, and problem-solving skills.”

Ferguson holds a Bachelor’s Degree in Communications from Ohio University and a Master’s Degree in Management from Aquinas College.

Joining Ferguson will be Taylor-Silva in her new role as Executive Vice President. Before coming to CALF, she served for 10 years as Vice President of Policy and Communications for the Grower-Shipper Association of Central California. 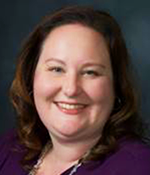 “I am delighted to join this team,” said Taylor-Silva. “The foundation made a distinctive and long-lasting impact on my personal and professional development, providing me with tools, perspective, and an awareness-of-self that directly impacted my ability to effectively lead in various capacities. I look forward to the opportunity to build upon this extraordinary program, serve the foundation, and support the next generation of California agricultural leaders.”

Taylor-Silva has a history in the Salinas region of California as she is a native of Monterey and San Benito counties. Additionally, she serves on the Boards of the Salinas Rotary Club and the Community Foundation for Monterey County. Taylor-Silva is a proud alumni of the Ag Leadership Program’s Class 45. 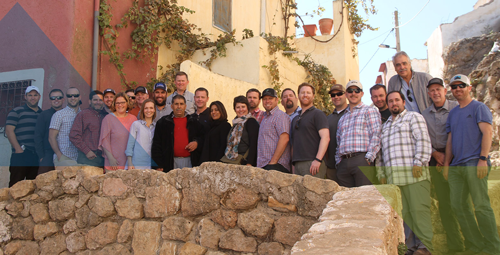 “We are extremely pleased to have Abby join our new leadership team,” said Young. “She is a true servant leader who will help move the foundation forward through these uncertain times.”

The recent addition of Taylor-Silva and Ferguson comes shortly after Michael Young was welcomed as the new Chairman of the Board of Directors, showing the foundation's commitment to leadership and growth.

“I am excited to announce that we are cultivating a new way forward as we continue to provide the premier leadership program in the nation,” continued Young. “By building a strong team to meet these challenging times, we can continue to grow leaders who make a difference. The addition of our new Board members, along with our existing board, round out what is a dynamic leadership group that is reflective of the diverse nature of California agriculture. They, along with our new leadership team, will propel the foundation on a path of new horizons, positive growth, and a sustainable future.”

We here at ANUK love to see new leaders take the helm of such integral industry operations. We wish Abby and Dwight luck in their new roles.