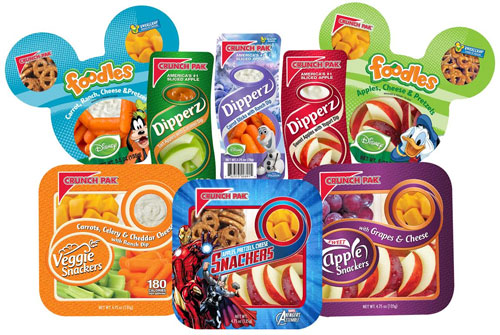 The two snacking giants will have an entirely new platform to showcase their lines when they provide fresh snacks for the athletes involved in the big event, a tempting draw when they were approached by X Games organizers for the opportunity.

“Duda delivers what Americans want to eat,” Elena Hernandez, Marketing Manager for Duda, said in the release. “More than half of Americans snack two to three times a day. The mission of our company is to offer our products in ways that directly meets the needs of consumers, particularly in the celery category. Consumer research shows us that Millennials are all about the experience and the X Games is a great way to reach them in an environment they’re passionate about.” 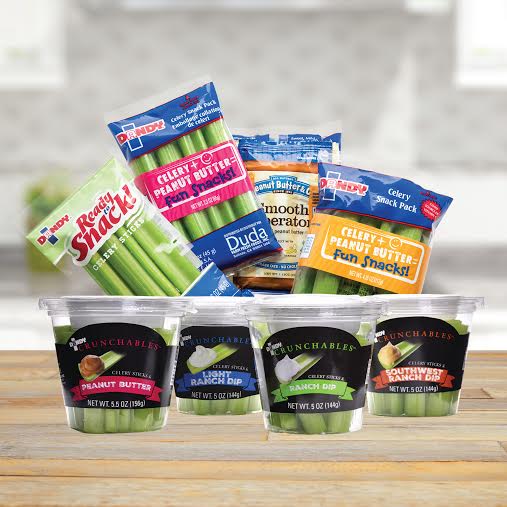 The pair’s participation will include donating product to the Athlete Lounge for the athletes to snack on between competitions, as well as sampling a variety of fresh apple and celery snacks with the X Games attendees.

At the event, Duda will be serving its new Dandy® Celery Snack Line, which includes the following ready-to-eat items:

In turn, Crunch Pak will offer a variety of its single serve snacks including:

While their first time at this event, it isn’t the first time the companies have partnered to reach new audiences; previously the two teamed up to sponsor events for media representatives and food bloggers.