SANTA BARBARA, CA - Apeel Sciences, known best for its sustainable avocado solution, has announced the appointment of David Nelley to VP of Domestic Buyer Relations. Within this role, he will work to establish new relationships with buyers, while simultaneously saving produce from landfills and helping the planet. 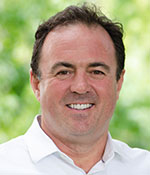 “Apeel is a greater calling for anyone who’s involved in agriculture,” Nelley said. “Not only are we in this for the business opportunity, but everyone throughout the supply chain is a partner in meeting the global challenge of feeding the future sustainably. To me, Apeel is a reason to be positive about the future of produce.”

Raised on a farm in New Zealand, David always had a passion for agriculture that fueled his professional career in produce, which began in 1993 at the New Zealand Apple and Pear Marketing Board. After opening sales offices in Seattle and Singapore, David joined the Oppenheimer team in 2001 where he rose to VP of Categories and Global Exports. 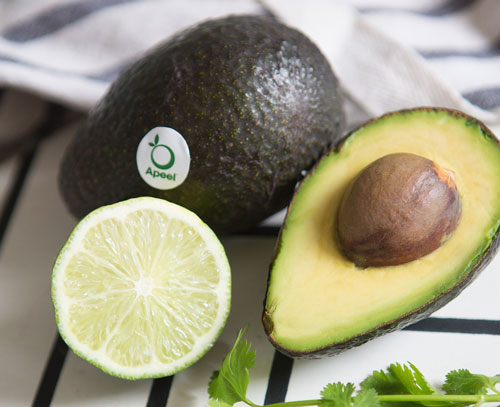 According to a press release, Nelley has now dedicated 30 years of his career to moving premium produce around the world. Along the way, he’s worked on making the process more sustainable by educating himself on areas of sustainability, such as improving pack-outs and creating efficiencies. 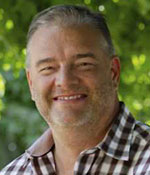 “David brings a deep perspective of a global produce industry on both the buy- and supply-side of the business that strengthens our organization as we move Apeel into the future and around the world,” stated Gordon Robertson, CRO.

During his tenure at Oppy, Nelley played a pivotal role in developing the premium apple segment in North America. Through his leadership, apples like Braeburn, Pacific Rose, JAZZ™, and Envy™ became household names. Nelley has also built lasting relationships and partnerships with growers in Chile, New Zealand, Costa Rica, and other growing markets around the world.

He holds a bachelor's degree with honors in international management and marketing from Waikato University in Hamilton, New Zealand, and has completed Food Marketing and Agribusiness courses at Portland State and Harvard universities.

Congratulations to David on this new role!