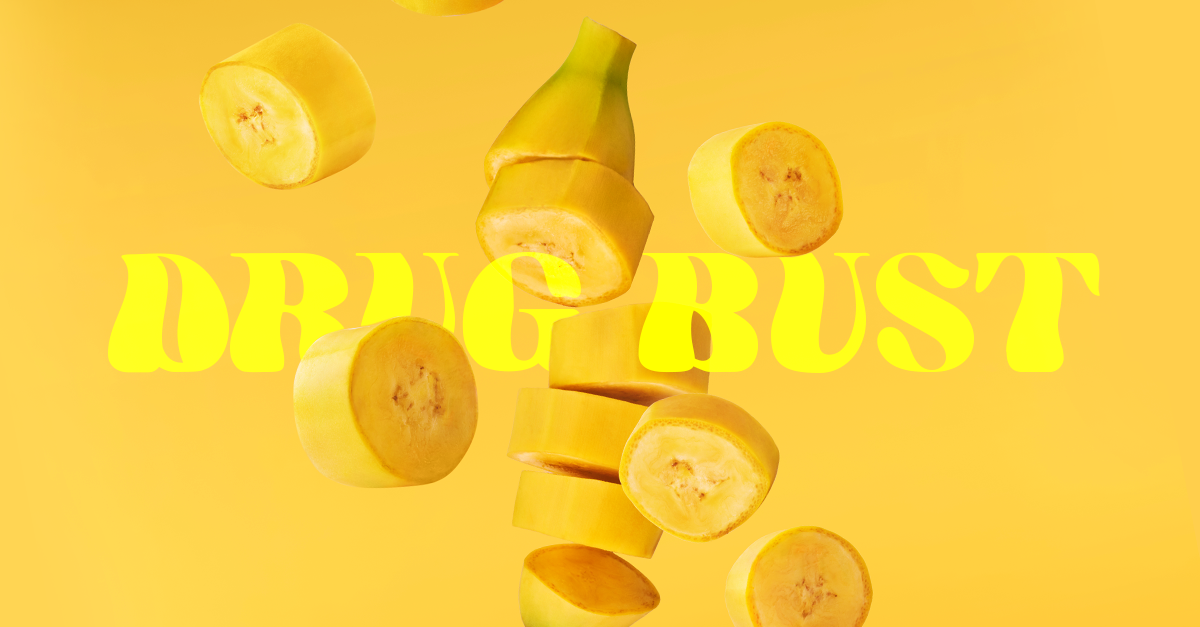 ECUADOR - The power of fresh produce has once again prevailed as Ecuadorian authorities foiled a plot by criminals to use a shipment of fresh produce to cover up their unsavory actions. As part of a drug bust operation, police were able to keep a load of bananas from falling victim to the acts of ill-intentioned offenders. 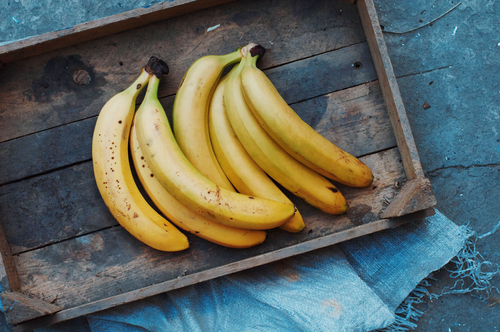 Recently, the country’s police force uncovered 1.5 tons of cocaine headed for New Zealand coming from a warehouse in Guayas province, according to a report from Sputnik News. In addition to seizing the container holding 3,408 lbs of cocaine hydrochloride, the officers made 20 arrests of those suspected to be involved with the operation.

Thank you to the officers that continue to keep fresh produce safe from the illegal actions of criminals across the globe.