LOS ALAMITOS, CA – The greatly esteemed Frieda Caplan documentary, “Fear No Fruit,” is continuing to make a splash for the produce industry – this time at the upcoming Sedona International Film Festival.

As one of the top independent film festivals in the nation, the Sedona International Film Festival provides a one-of-a-kind opportunity to present Frieda’s monumental journey in agriculture to hundreds of movie-goers in Arizona this weekend and early next week.

The documentary will be screened in Sedona, Arizona, on Saturday, February 20, at 3:00 pm at Mary D. Fisher Theater on Monday, February 22, at 12:10 pm at Harkins Sedona 6 Theater. 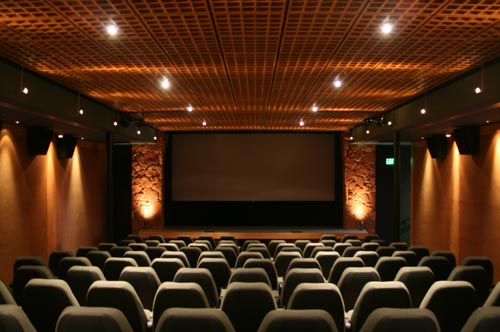 Directed by Mark Brian Smith, “Fear No Fruit” chronicles the life of Dr. Frieda Rapoport Caplan, the first woman entrepreneur on the Los Angeles Wholesale Produce Market in the 1960s, according to a press release. The documentary features interviews with other well-known industry members, including Rick and Tonya Antle of Tanimura & Antle, Dick Spezzano (formerly of Vons), and many more. Between introducing the Kiwifruit to America in 1962, to taking the business to the next level with her two daughters, Karen Caplan and Jackie Caplan Wiggins, at the helm, Frieda has over five decades of influence and impact on American and international cuisine.

Check out the trailer for the documentary below. 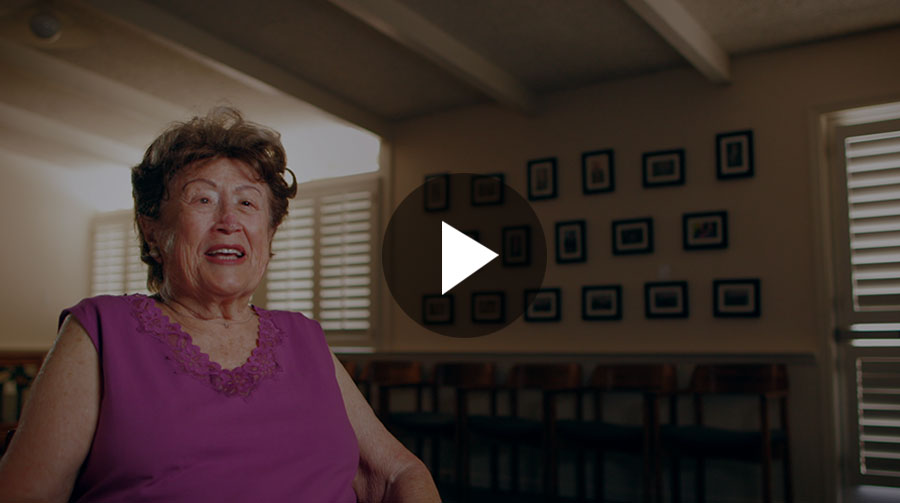 Can’t make the screening? Don’t fret! The film is also available on DVD on Amazon, BarnesandNoble.com, BestBuy.com, and KinoLorber.com, and as a Netflix DVD rental. Streaming and digital download are also available on iTunes, HuluPlus, Google Play, Amazon Instant Video, Xbox Video, Vudu, and Vimeo on Demand. Additionally, the film is available for educational and community screenings via Kino Lorber EDU.