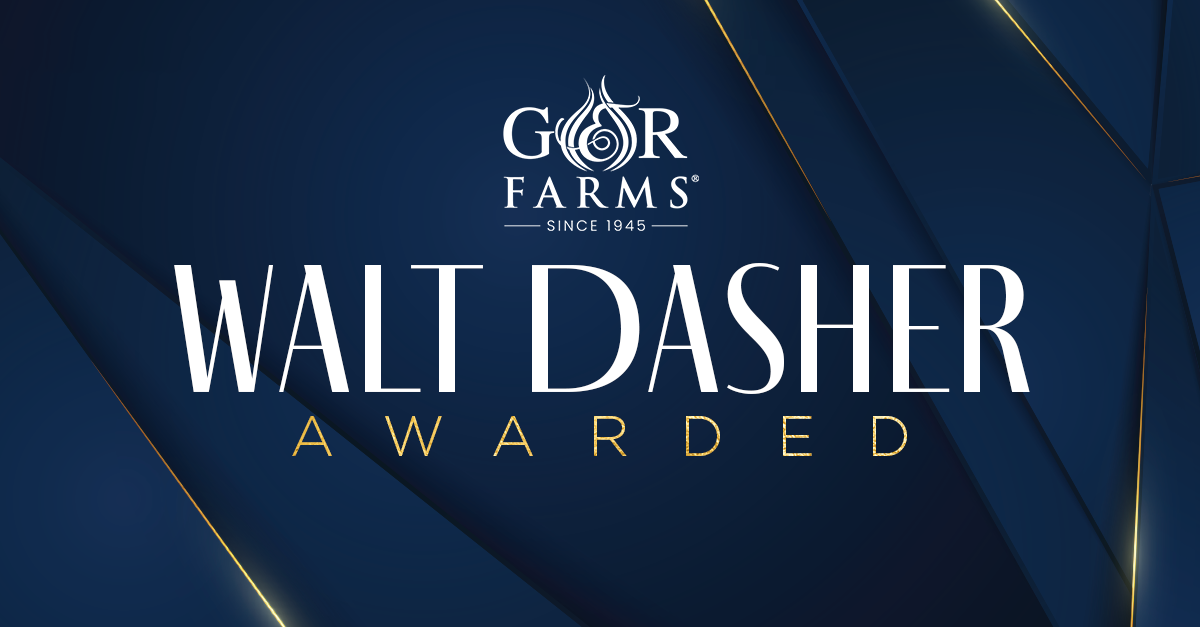 GLENNVILLE, GA - If you are a dedicated reader of AndNowUKnow, you are well aware that G&R Farms Vice President Walt Dasher is a staunch supporter of the Future Farmers of America (FFA) program. The industry leader was recently recognized for his efforts, as he was awarded with an Honorary Degree from the Georgia State FFA Association during the 2022 annual Georgia State FFA Convention. 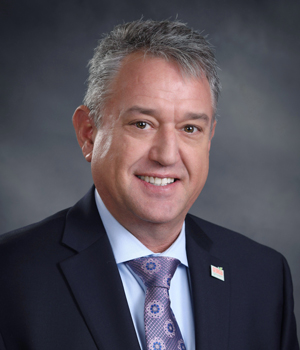 “It is an incredible honor to receive this degree from the Georgia State FFA Association. Their recognition of my efforts and resulting benefits to agriculture education is truly humbling,” Dasher commented, noting the distinction of this highly regarded award.

Dasher has been actively involved in supporting the next generations of farmers for nearly 10 years through Growing America’s Farmer’s (GAF)—a program Dasher created that matches deserving agricultural students looking to pursue degrees in agricultural production with scholarships.

Since its inception in 2016, GAF has raised nearly $250,000 for FFA member scholarships in over a dozen states, a press release stated. 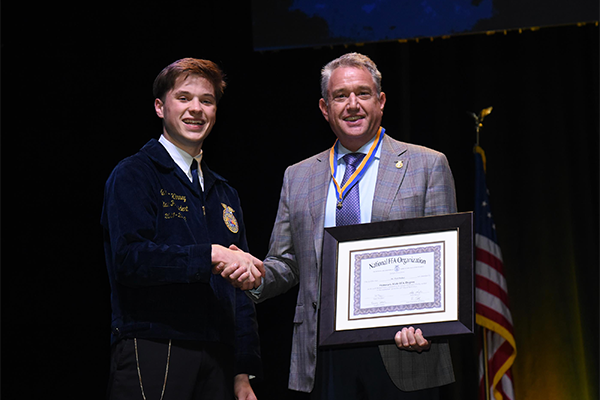 “I’ve seen first-hand the benefit these scholarships have on students who receive them, and I’m excited to see where their innovation leads us as the next generation of farm producers,” Dasher said. 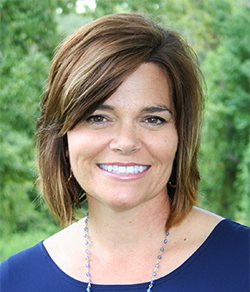 Congratulations to Walt Dasher on this impressive achievement!