SPOKANE, WA - Mike Kamphaus, 28-year veteran of Supervalu (with his last position running Supervalu’s W. Newell Produce Company), is making strides in his role as President and CEO of Peirone Produce. Mike joined the company back in June 2014 and has been spearheading the company’s efforts to streamline their business model, focus on enhancing customer service initiatives and improving/upgrading Peirone’s product offerings. 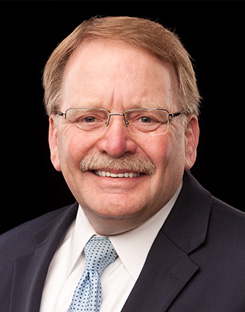 “Peirone is a very dynamic company and my hope is to elevate our services and offerings to become the go-to distributor and procurement solution for retailers in Eastern Washington, Idaho, Montana and Oregon,” Mike tells me from his desk in Spokane, Washington. “What I found when I first walked in was a best-in-class facility, a tremendously talented team, and a strong customer base.”

Mike spent the first few months in his position meeting with customers to understand their needs in order to identify the best areas for investment and growth. 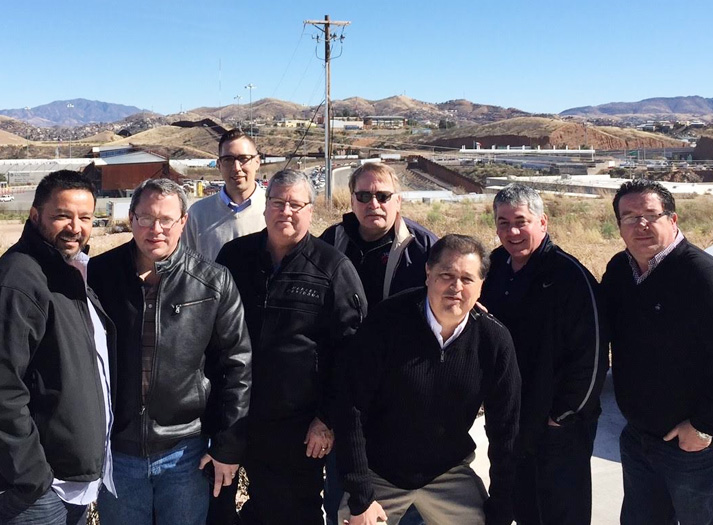 “Two years ago I was running the biggest produce operation for Supervalu (W. Newell) and felt like I had reached all the goals I could accomplish there,” Mike says. “Then the phone rang for this position, and I saw it as my chance to use my experiences at Supervalu and Star Markets to run a stand-alone company.”

Peirone Produce Company turned 70 years old last year and is looking to grow significantly into its next decade. Originally, the distributor was family-run by the Peirone family till the mid-80’s when it was then acquired by full-line distributor URM, bringing Peirone into the subsidiary fold. 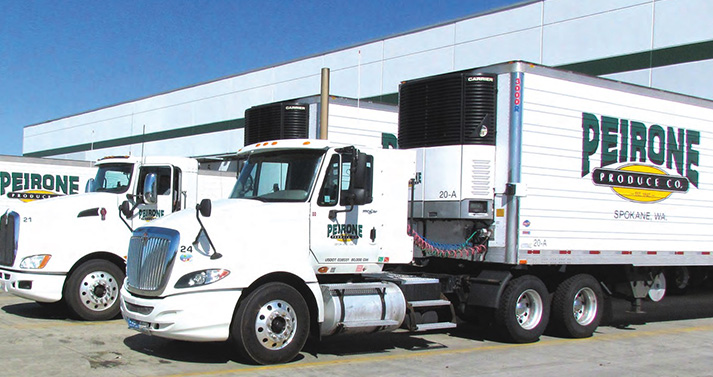 “After being acquired, URM installed Pat Davidson as CEO. One of Pat’s biggest contributions before his retirement was how he took a company that was located in a little facility in downtown Spokane and built it into one of the finest produce distribution centers in the Pacific Northwest,” Mike tells me. “To walk into a facility that was created to handle produce in an optimal and safe environment, allowed me the foundation to concentrate on where to take the company next.”

Before his tenure at Supervalu, Mike came up through the ranks with the retailer Star Markets in Boston, Massachusetts as a produce clerk and subsequently transitioned into its management program.

“Like many in this industry, you have to have a passion for produce, challenges and all. I was lucky enough to find this path,” he adds. 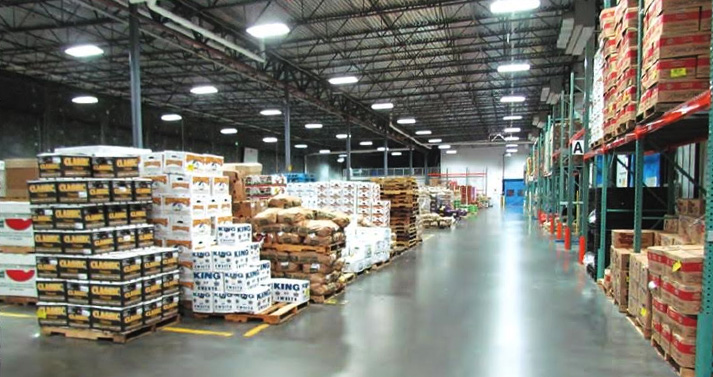 Mike tells me that his direction can be summed in two goals: first, making the company supremely customer-centric; and second, becoming the market leader as the produce distributor of choice for retailers in the Inland Pacific Northwest.

“We are listening to our customers and, in turn, we are reacting to their needs,” Mike tells me. “Currently we are upgrading our product offerings and looking at the company from a technological standpoint to ensure we are buttoned up in all areas from food safety to handling and operational efficiency.”

This week, Peirone is integrating a new warehouse management system with Produce Pro to adapt to their growing customer base and distribution needs. In the past year and half, Peirone has seen double-digit growth and is slated to watch those numbers continue to rise. But this won’t satisfy Mike quite yet; after all, for him, this is only the beginning.

Peirone Produce has been in business for 70 years. During that time Peirone has become known as one of the premier...