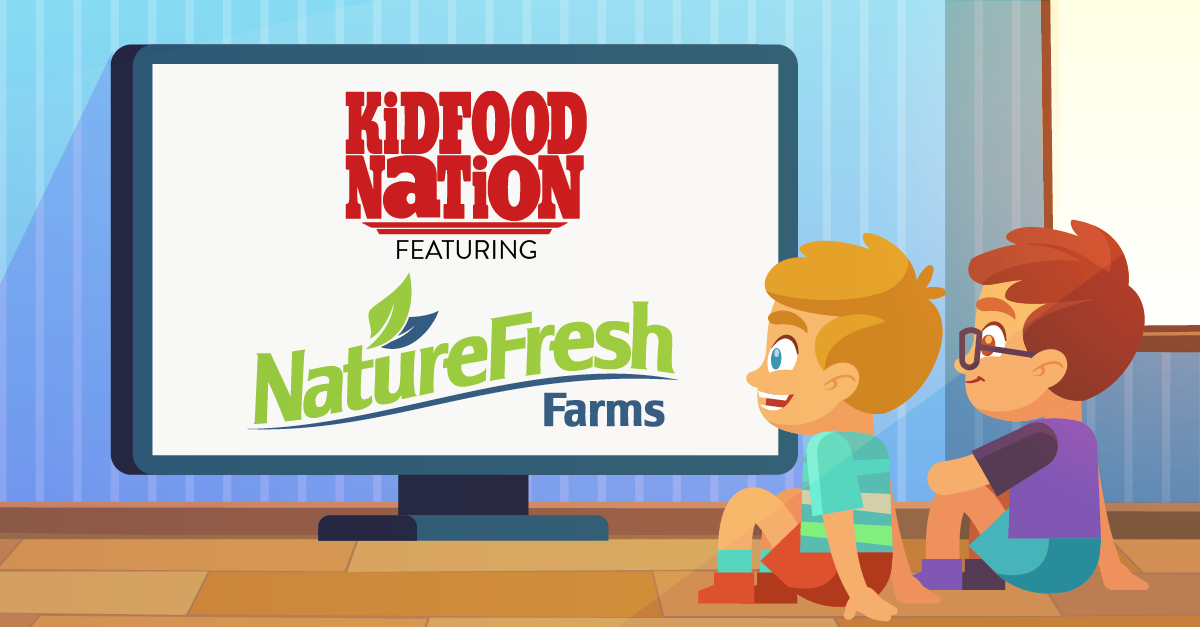 LEAMINGTON, ONTARIO, CANADA - Have your TV remote handy, because fresh produce is taking its place in the spotlight, and it’s coming to a screen near you. Nature Fresh™ Farms announced it is joining YTV’s Kid Food Nation: The Show to teach children about greenhouse growing and fresh vegetable production. 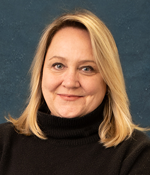 “Kid Food Nation is an amazing initiative that aligns completely with our vision of inspiring children and their families to learn about where their fresh fruits and vegetables come from while encouraging nutritional eating,” said Marketing Director, Stephanie Swatkow. “This was a great opportunity to share how we deliver fresh produce from seed to table in a fun, interactive way that the program offers.”

According to a press release, Nature Fresh Farms will be featured in an episode during the second season of Kid Food Nation: The Show and give the cast and viewers at home an inside look at its greenhouse and packaging facilities, while exploring the many processes needed to grow, package, and ship fresh food. During the show, Hosts Spencer and Tyra will interview members of the Nature Fresh Farms team as they answer questions and offer insight about everything in the greenhouse. 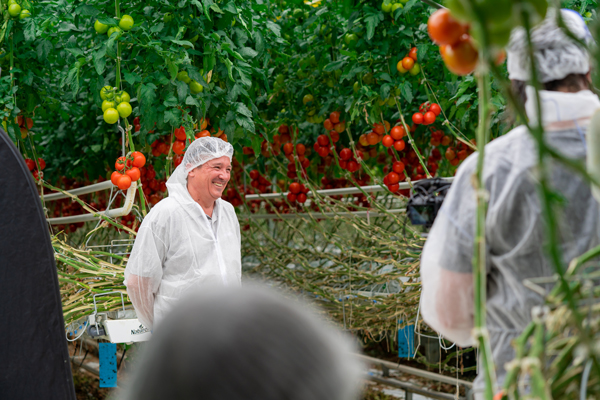 The fun and exciting show is in partnership with Kid Food Nation and President’s Choice Children’s Charity and follows the hosts and kid food nation heroes as they embark on unique culinary adventures. With Kid Food Nation: The Show, Nature Fresh Farms is demonstrating its commitment to cultivating healthy, life-long eating habits through education.

The second season of Kid Food Nation: The Show will premiere on YTV this summer on July 28th at 6:30 pm EST, and each episode will be uploaded on the Kid Food Nation YouTube channel.

As more produce players look to boost their visibility in the fresh produce industry, keep reading AndNowUKnow for the latest news.