VANCOUVER, CANADA – The Oppenheimer Group (Oppy) is making strategic moves to further bolster its important partnerships, in addition to fostering the global footprint of its offerings. The company has announced the evolution of its partnerships with both Total Produce plc and Turners and Growers (T&G Global) to form an unprecedented linked global supply chain.

“T&G’s increased shareholding in Oppy facilitates growth in our apple category, as well as others, and give us the opportunity to expand our export offerings,” stated Oppy Chairman, President, and CEO John Anderson, who will continue to lead Oppy in his current role. “The combination of the three organizations will extend the benefits of shared expertise, products, and supply chain to our global customers. 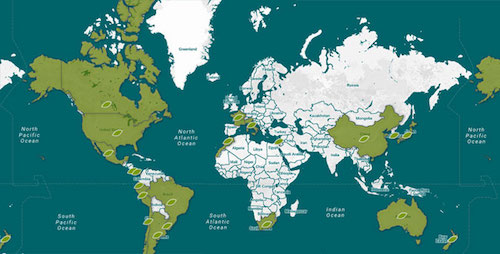 According to a press release, Oppy and T&G Global, will enter this new phase of their relationship with an eye on optimizing exports and supply chain synergies beyond their current portfolio, which includes premium apples such as Jazz, Pacific Rose, and Envy. T&G Global serves as a subsidiary of BayWa AG of Munich, Germany. 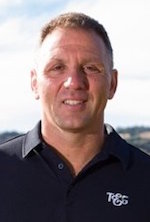 “Our increased shareholding recognizes the growing importance we place on the U.S. market for our Jazz and Envy PVR apple brands, and the vital role Oppy is playing in this success,” stated T&G Global CEO Alastair Hulbert. “Aligning our U.S. export business, T&G Global North America, with Oppy will enable T&G Global to present grower suppliers to both U.S. and international customers and further strengthen its ability to service and support the needs of these U.S. domestic and international customers.”

Hulbert also stated that as T&G Global has enjoyed a strong and successful partnership with Oppy and its management team thus far over the years, the company is looking forward to working closer with both Oppy and Total Produce plc. 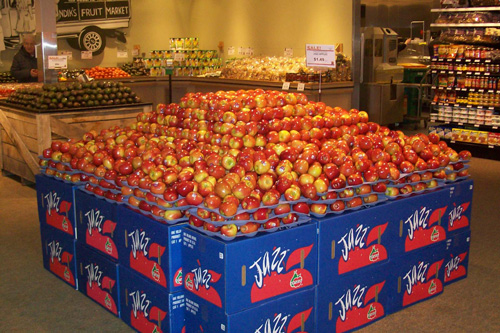 “We are pleased to integrate even more deeply with Total Produce, with whom we have experienced a vibrant and productive relationship while operating autonomously since our partnership began in 2013,” said Anderson. “It will continue be ‘business as usual’ for customers and growers interacting with Oppy, we’ll just have more to offer than ever before.”

“We are very pleased to increase our shareholding in Oppy and for Oppy and Total Produce to strengthen ties with T&G Global. We look forward to continuing to work with John Anderson in Oppy, Alastair Hulbert in T&G, and their teams in the coming years to further build on the success of Oppy and Delica North America,” said Total Produce plc Chairman Carl McCann. 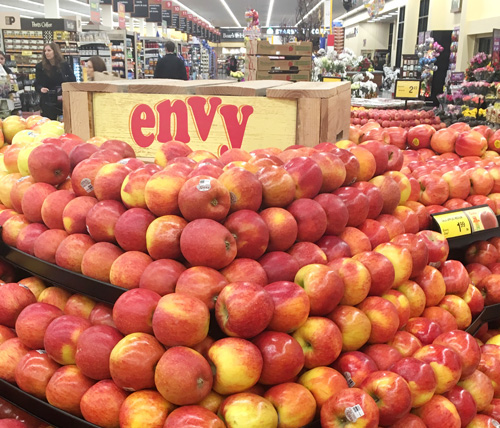 The three companies will operate jointly throughout the following global regions, in addition to representing an even broader footprint through their grower networks:

Together, the companies offer a diverse assortment of fresh produce to global markets, on a year-round basis. All three companies now share an interest in David Oppenheimer Transport, Inc. where Oppy still serves as the majority owner.

Congratulations to the Oppy, T&G Global, and Total Produce plc teams on the growth of this partnership! 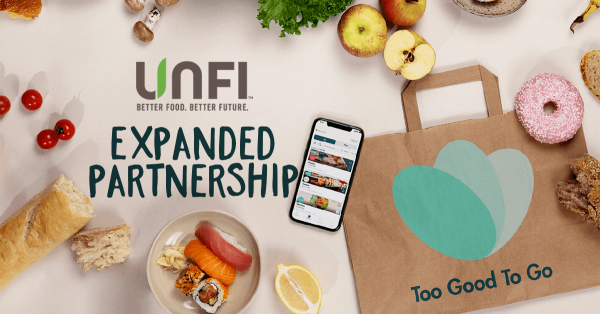 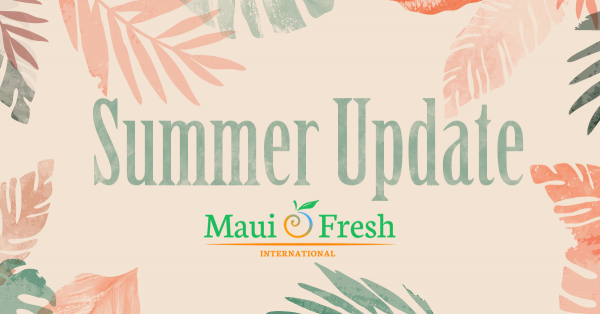 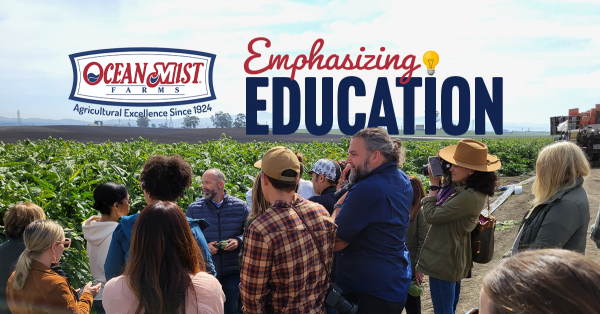 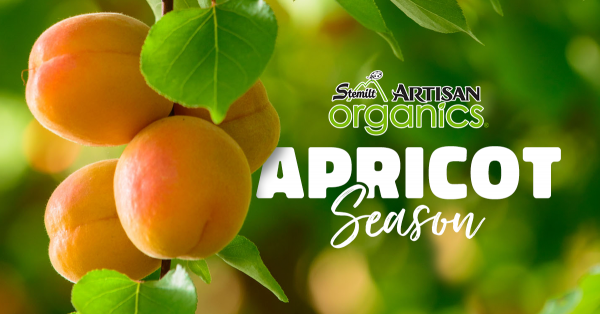 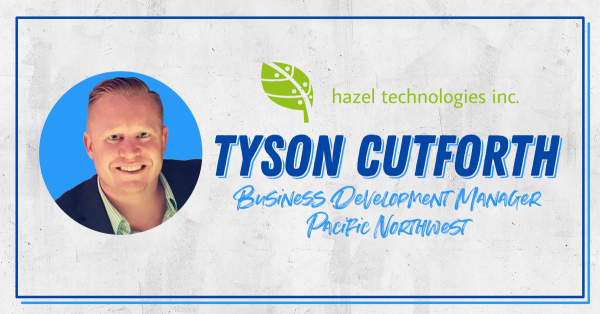 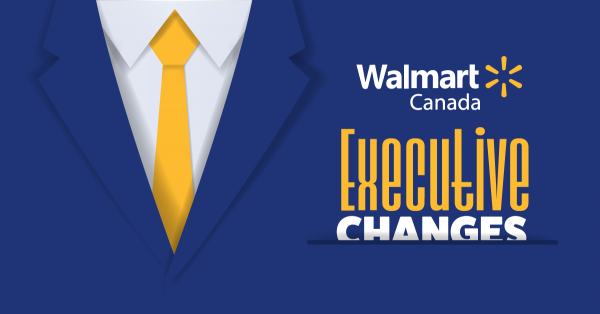