LONDON, UK – Stepping up to lead the pack across the pond is Tesco. The company's recently-announced acquisition of major U.K. food distributor Booker was given the green light this week, when the retailer was given approval by the Competition and Markets Authority to purchase the wholesaler for 3.7 billion pounds, equivalent to 4.95 billion USD. This move, orchestrated by Tesco's Chief Executive Dave Lewis, is expected to brighten the company’s opportunities, as it steps into the 195 billion pound catering portion of Britain's food market.

This deal has been long in the making, with the announcement of this takeover being made in January, and the move will help Tesco to walk out of 2017 on a high note. The transaction is expected to go through all the channels for both companies’ shareholders in February.

Though some analysts argued that the retailer was overpaying for the takeover, others disagree, according to a recent Reuters article. 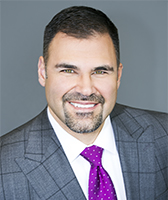 “Lewis’ hand has recently been strengthened by a healthy set of half-year results, which included the resumption of a dividend. That may well be enough to get the shareholder base on board with the deal,” said Hargreaves Lansdown analyst Laith Khalaf in Reuter's report.

This move is expected to shift Tesco’s influence into Britain’s "out of home" food market, which, the new source reports, is an area growing faster than the "in home" market. Tesco will instantly earn access to Booker’s footprint in the catering industry, serving roughly 450,000 caterers and out-of-home customers, as well as retailers like Caluccios, Wagamama, and Byron. Booker also brings 200 cash and carry warehouses and the 120,000 retailers it supplies to the deal—including Premier and Family Shopper convenience chains run by the franchise’s operations. 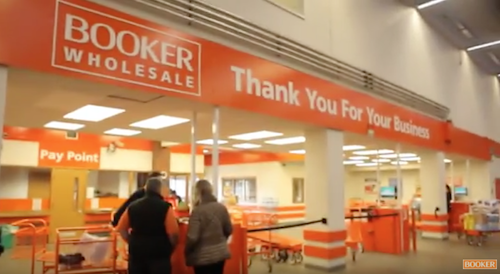 Tesco’s takeover of all these beneficial aspects was provisionally cleared in November by the CMA after an investigation that started in May, to the dismay of some competing retailers who were hoping to divest some aspects of the takeover. 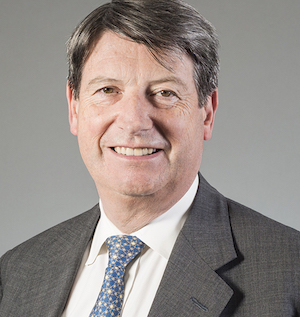 “Retailers have told us that they shop around for the best prices and service from their wholesaler, and we are confident that this will continue after Tesco buys Booker,” said Simon Polito, Chair of the CMA inquiry group, in the same Reuters article.

As this transition pans out, how will we see other retailers and the produce industry at large shift to protect itself against competing partnerships? AndNowUKnow will continue to keep you up-to-date with the latest!